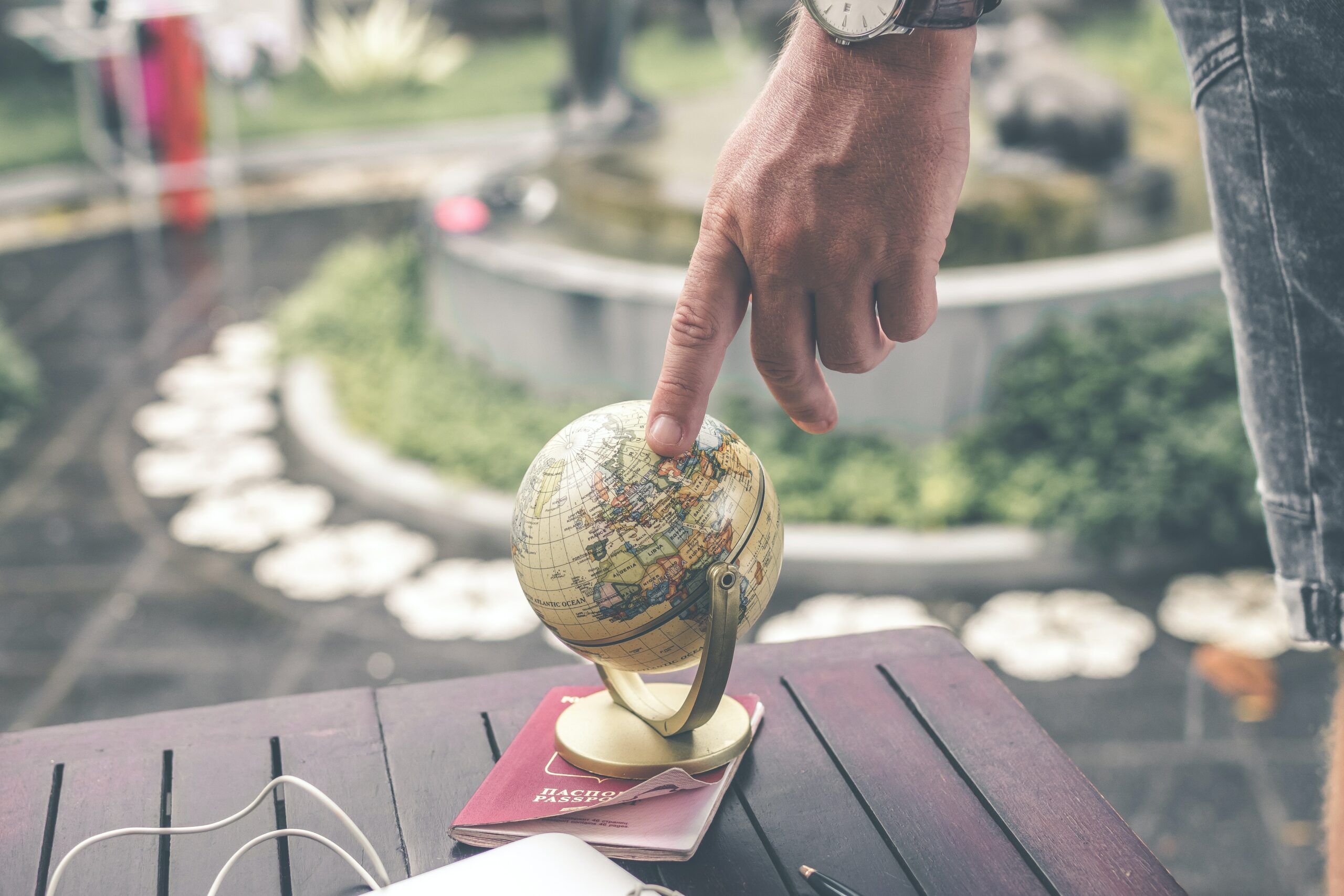 Picking up where we left off…

Individuals have time and again questioned the prevalent ideas of success in society.

Success is popularity, wealth, and established standards of intelligence.

Human beings behave erratically because they are ignorant about the existential reality of human life and this existence. Since the wrong concept of segregation, classification has existed in human culture for a long time, social status is yet another false idea that human imagination has invented. Once the invalid beliefs and ideas are cleared from culture and society and replaced with valid and true existential knowledge, human existence will become utopian and euphoric, forever.

Modified Belief: Being in the moment, living it to the fullness, creating pleasing memories that you can relive is what true happiness, true success is.

Anger is a natural emotion and it can be used to drive energy in the right direction.

Jud Brewer in his Medium article talks about bottling the fuel of anger. He says anger is real, it can be managed and used as we wish. This can be nothing farther than the truth. This is with all respect to Jud Brewer and his articles.

Anger is the agitated state of manifesting the incomplete and incorrect understanding of the existential reality in which one finds himself. An event or situation has occurred and instead of aligning with that erupting in anger is the manifestation of the wide gap between what was perceived and what the actual reality is. That’s simple.

Modified Belief: Anger is the agitated state of manifesting the incomplete and incorrect understanding of the existential reality in which one finds himself.

Charm is a fascinating trait to have. We all want to be charming. We are drawn to people with charisma and we aspire to be like them. We perceive this quality as something we can learn.

Charm is a skill that can be learned in addition to your real nature and used to control people.

Sinem Günel in her article 3 Simple Ways to Charm Anyone provides some tips for being charming. She infers that charm can be learned.

We cannot be superficially charming instead of our real nature. Being genuine is the real charm and nothing can be as appealing as being yourself. The secret of charming people is nothing but authenticity. We all are beautiful and at the same time unique when we behave according to our innate human nature.

Modified Belief: Authenticity is the secret of true charm.