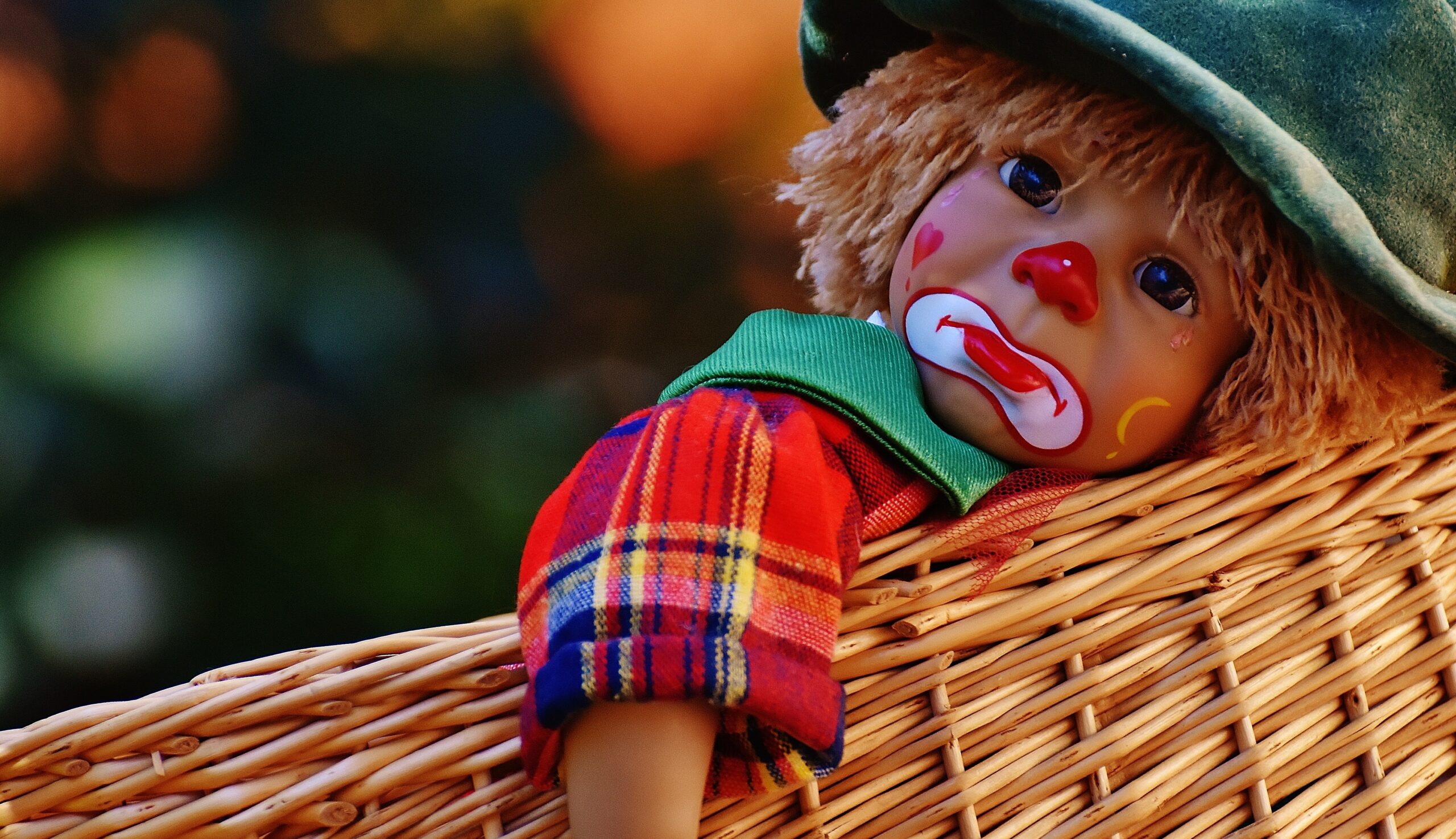 “Hey, always keep that beautiful smile on your face.”

“Happy people are the most charming.”

These are some of the popular compliments in our society and as Rumi puts it, “people want you to be happy”. Thousands of studies and hundreds of books have been published with the goal of helping people live happy lives.

Nonetheless, there is this contrary approach that connection between individuals is based on the possibility of shared grief, sadness, and melancholy. Unfortunately, this thought is also very popular,

Sadness has long been perceived as attractive in the western artistic tradition. Pain, sorrow, melancholy, suffering has long been romanticized, be it literature, visual arts, or cinema (joining in recently). The same has transcended into popular culture, into the lifestyle of people. Expressions of unhappiness are the new normal. The result is anxiety-driven and existentially depressed individuals of the 21st century.

These sections of popular culture with a cult following, glorify larger than life characters as those who smile less, are lost in thought, absorbed by their own sorrows, with a different kind of charm. Their smiles are strained and brief. They are considered beautiful not despite their sadness but because of it. However curious this may sound, but this is what it is. Sadness is a new charm.

Your longing for love is empowered by the desire to understand and to be understood. You want to connect to those who are like you. Who see life as you see.

Given the prevalent false ideas in culture and rampant materialism invading natural living,  you or anybody else for that matter won’t be attracted to those who find the business of life and living very easy. Rather, you will be attracted to those who are puzzled and saddened by this ugly reality that you perceive, to those who want to escape and withdraw from the daily grind of life. You are attracted to anxious, depressed, and hopeless people, for you are like them, one of them.

Let us go back into the ages when language was not invented. Everything was learned from nature (plants, animals). Humans of that time struggled for survival and learned from their surroundings. Some were wounded in the course of survival, some were even killed by animals. They certainly suffered bodily pain but the concept of sadness was alien as it wasn’t invented.

The default setting of human beings is contentment and happiness. The whole species existed with the default nature of happiness until they invented other emotions using the faculties of imagination, understanding, and free will.

As the intelligent and highly conscious human race evolved, more and more concepts were invented and found their place in culture. Many of those were contrary to the inherent human nature, and this marked the birth of sadness.

Humans feel sad whenever their perception is at odds with the existential reality. All sadness comes from ignorance about the reality.

The truth is sadness does not even exist in reality. Sadness is not a thing in itself but the word denotes the absence of happiness. The feeling that arises when the ever-present happiness is overshadowed by wrong concepts formed in the mind. Anxiety, depression, sadness, and other behavioral abnormalities are the results of false, unverified beliefs having no existence in reality.

The way out is too simple. The feeling of sadness you are having is arising from something invalid that you believe in. In actual reality, there is only happiness, festivity, and peace, nothing else. You don’t learn to be happy or get addicted to happiness. You are born with the intrinsic quality of being happy.

What you learn from society is limited or wrong. For instance, you confuse happiness with pleasure, excitement, epiphany, abundance, belonging, achievement, and success. These are all connected to happiness but do not constitute complete happiness. These are illusory feelings that do not last long and are different from actual happiness.

Since sadness, depression, anxiety, etc. are not real, all that needs to be done is verifying and validating all the beliefs you have and accepting those that can be validated. While shunning those that are false and are of no use. Simply a proper round of introspection like this will help you reach that default state of happiness which is ever-present in that you are born with.

In popular culture ~ John P. Weiss in his article This is the Unexpected Power of Sadness talks about the power of sadness. He discusses sadness as a force that helps in unexpected ways.

As per the philosophy of coexistence, Sadness does not have any existence of its own. Sadness is merely the negation/absence of happiness. Sadness is the word given to the feeling that arises when false beliefs overshadow the existential state of bliss that is ever-present in human beings. The glorification of sadness and depression has resulted in these feelings becoming the new normal in society. There exist plenty of articles discussing “why being sad is actually good” or “why intelligent people are sadder”

The truth is happiness is a prerequisite for human beings to function healthily and to their full human capacity. Without happiness, a human being is not complete. No matter how hard situations a person suffers, he always wants to go back to happiness. Nicholas James is one great example of no matter what adversities or misfortunes one has suffered, as a human he always wants to return to being happy and normal.