Problems Facing the Healthcare System and their Holistic Solutions 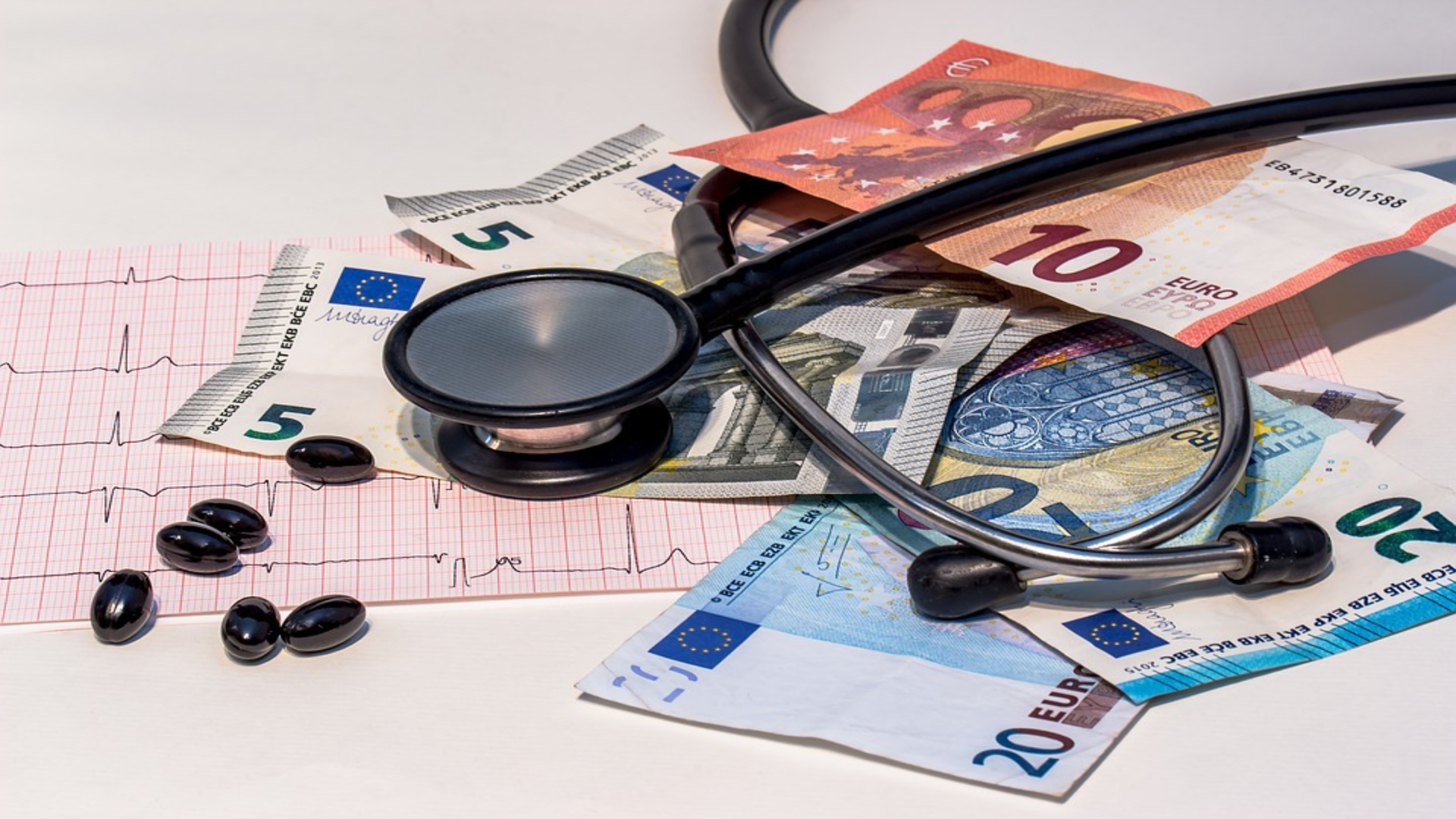 Problems Facing the Healthcare System and their Holistic Solutions

Human species began their inquiry into the reality of existence once the survival needs were fulfilled. Using the power of imagination, humans formed a perception of reality in their minds. Due to harsh living conditions and lack of knowledge, they created a distorted perception out of the wild instincts and ignorance about actuality. As a result of the distorted perception, human beings created some false beliefs. These false beliefs gave rise to wrong conclusions about the nature of this world.

The current model of political and economic system is the product of the same distorted perception. It promotes hyper materialistic ideology, a poor form of individualism, and a false sense of competition among human beings. All of this not in line with intrinsic human nature of righteousness and goodness.

The current model of civilization is distinct from actual reality. It has made the human world miserable and ill. This system works on the principles of accumulation of resources, non-stop consumption, consumerist ideologies, etc. These ideologies and beliefs have become deeply rooted in the collective human conscious. They have infiltrated and polluted all areas of living, including healthcare.

As human beings evolved and got civilized, they developed ways to treat themselves and stay healthy using what nature has to offer. From chewing leaves and using herbs for treatment, to the modern-day system, there was always a healthcare system in place according to the times.

Problems with the current Healthcare System

Healthcare system today is not just damaging, ineffective, and synthetic, it is also expensive, inaccessible, and subject to persistent inflation. What is worse is that we are expanding our flawed health care system without fixing it.

“It is ironical that the absence of money (which is a human construct) can deprive a human being of nourishment and good health.”

It was not until the 1980s when modern science first accepted consciousness as a valid area of inquiry. For over 3000 years and continuing, consciousness has remained an essential part of Eastern and Indian philosophical systems. What was once perceived as pseudoscience or invalid area for a scientific inquiry, has now become the hottest topic in Biology, Neurology, Psychology, Cognitive Science and Artificial Intelligence.

In light of the above, I am suggesting some reforms and solutions for the Healthcare world. The healthcare domain calls for a holistic understanding of the human being. Healthcare experts need to come up with holistic solution to address the complete “being” of the human being instead of just the physical part.

The true knowledge of coexistence has dawned. After thousands of years of philosophizing, researching and all the hard work by humanity, we can finally assert that definitive answers to existential questions and ambiguities have been discovered. Ways of life, survival methods and social structures that human beings have developed over time now need to be aligned with true existential knowledge. This is to ensure all human beings are living the way they are supposed to live.