The Nature of Soul and Limitation of Science 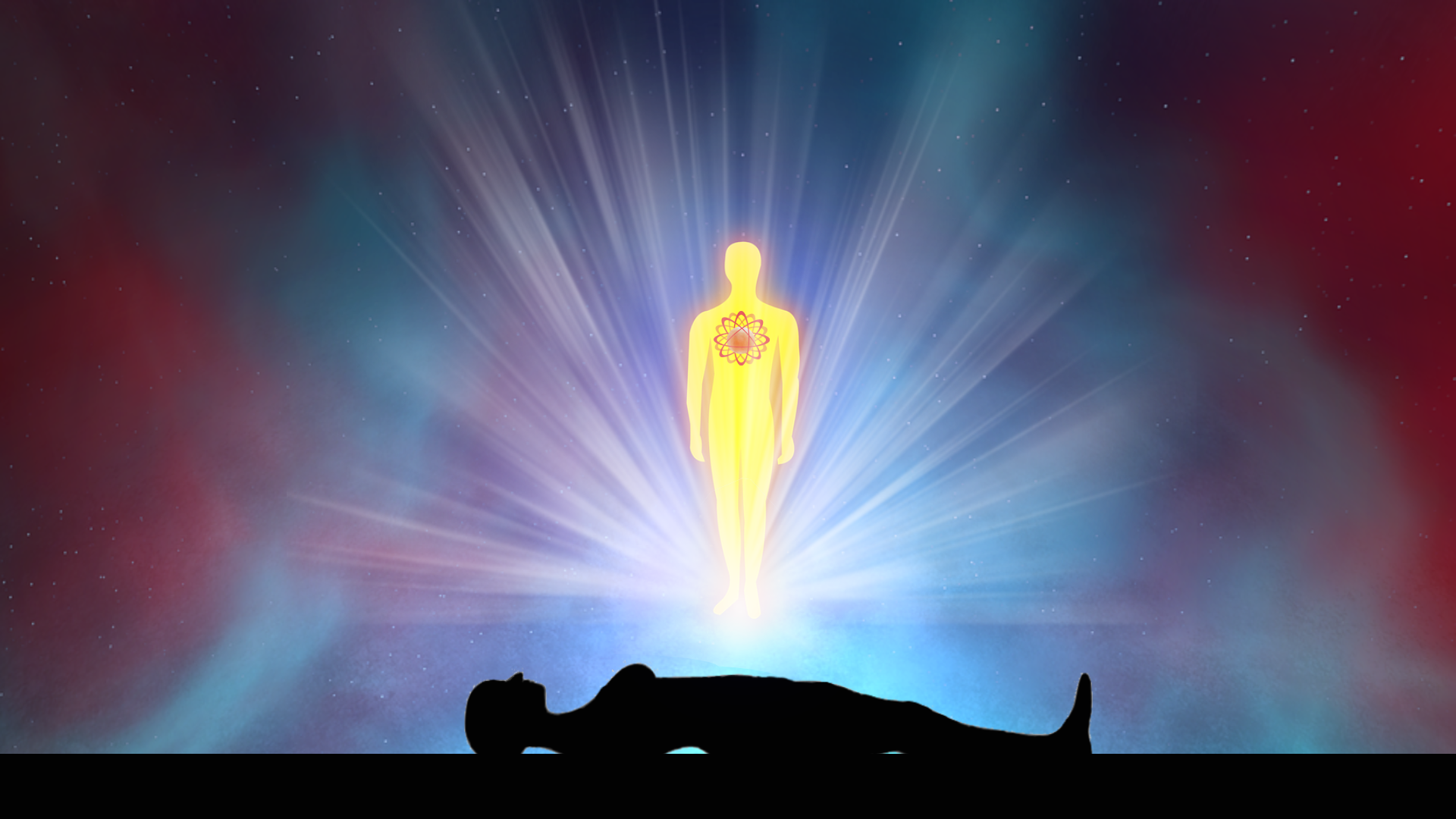 The Nature of Soul and Limitation of Science

Millennia ago, human beings felt the need to understand themselves. They embarked on a quest of self-inquiry using science which had helped them understand the matter, plants, and animal kingdom.

Human beings studied themselves the way they studied everything else- as just a physical matter. They did not pay heed to the fact that the thoughts that they use to examine and understand reality are all incorporeal.

Modern Science as we understand has a fundamental limiting factor of relying on the five basic senses as the final validators. In reality, the human senses of eyes, ears, touch, and sense are all elementary transmitting organs. The other organs that experience and analyze are not understood by modern science. Say the brain, specifically the prefrontal cortex that saps up around 70% of the nutrition and energy of the body.

Human beings do not see with the eyes. The eyes are just a few camera functions that is the hardware and can not understand what to see and what to understand. This is a limited understanding of human existence.

Science will have to move past the physical material world limited by the power of the eyes. Just like a computer, the brain in the human body can be assumed to be the hardware. The life atom or soul or is the operating system, and all belief systems are which need regular updates. The process of how the brain works is incomplete until we understand that the brain is the hardware only. The Operating system is the conscience and without getting energy and live connection the brain does not function. Once the consciousness or the soul is known and it’s form, role, and functioning is understood, every piece of the puzzle will fall into place.

Once these validations are accepted by science, then we will see them accepting that we cannot measure the intensity or power of the thought. The thought is a qualitative substance where quantification methodology can not work. We can understand all this more by trying various analogies and explore it.

What is beyond matter?

The fact that a human being has in him the transcendental element, that he is more than his physical existence, has been doing the rounds since ages but science has outright rejected the idea. There is the incorporeal life force that animates the physical body for a specified duration of time and then disassociates itself from the body and all the neurological systems cease to function.

Atoms are made up of subatomic particles. They are either open to accept more subatomic particles or disperse some subatomic particles to become stable. This process goes on and many kinds of molecules are formed. A certain situation of the planetary positions created atoms that were complete and free from mass and pull. These atoms are the life-atoms (soul) in the sense that they adopt a physical body help it lead a life of a living being to collect expanded existential experiences. Such atoms when residing in the animal bodies are having limited reach to various experiences. In the human body, because of the highly evolved Frontal cortex, they can experience the infinite power within themselves.

When a child is conceived around 3 months after the formation of the Zygote the physical body is ready to house a soul. The soul which wants to manifest itself and understand the coexistence holistically uses the body and the senses to see, feel, and understand reality. This activity continues until death separates the perishable body and the permanent soul. The latter one is permanent, satiating and fulfilling while the former is transient and needs to decompose beyond a point.

The matter is in a continuous state of formation and disintegration and this keeps going on. The body which is made up of physical elements will be decomposed and blend with the matter and go into a recycling process. The soul which is immortal and is complete will continue its quest to find another body and finding enlightenment. This is really simple and Mankind has taken too long a time to reach here.