3 ways to handle negative emotions of people around You 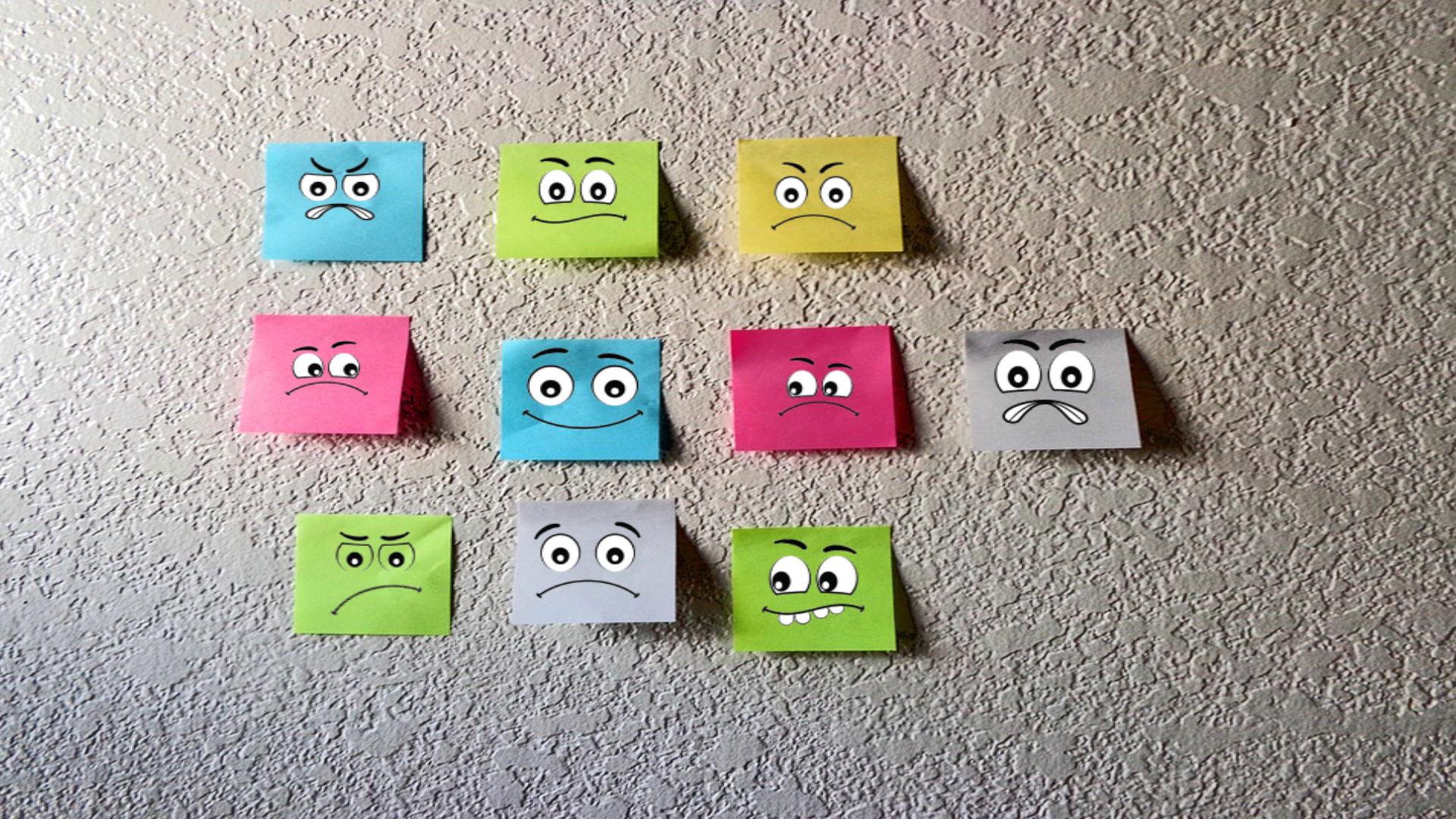 3 ways to handle negative emotions of people around You

“Sometimes he behaves like a psycho.” “We all have OCD of one kind or another.” “My boss is always furious about things.” “She’s having crazy mood swings”.

This is how people are referred to in popular culture. Words denoting behavioral and mental abnormalities are used as personality adjectives. Mental agitation and emotional vulnerabilities are the new normal.

One of the primal human instincts is to create and experience positive emotions. Bad moods and negative emotions are always appalling for everyone. The natural state of human beings is happiness and ease, and not grief.

Negative emotions like sadness, depression, anxiety, hate, etc. are not natural rather behavioral abnormalities. All these negative emotions not only affect the person having them, they are contagious and also affect other people around.

At the core of Negative Feelings lies Fallacy

Negative emotions arise from misconceptions. Invalid beliefs about the nature of life and existence, are transferred from generation to generation. They do not allow the human race to create a universal perception of reality.

Beliefs form the basis of the perception in every person. Most of the beliefs instilled by society are wrong and unverified. These beliefs create distorted versions of reality in human beings as a result, human beings behave erratically.

Whatever lessons the culture and education teaches to the child, he accepts it considering it to be right. The child grows up and forms a perception that is not in alignment with reality. Thus he experiences all these unwanted, unreal negative emotions born out of incorrect knowledge.

Managing emotional turbulence in the air

Human beings, being social creatures naturally help other human beings to overcome their behavioral abnormalities. This humane gesture emanates from the innate human feature of harmonious coexistence and brotherhood. However, helping others can be a long and steady process. As a first step, you need to see through the negative emotions to be able to manage the negative feelings of self and others. Starting with one, as more and more people are able to find bliss — their natural state, it will create a contagious effect leading to a global change. Here are three tips to effectively doing that:

Knowing the cause of emotionally charged behavior helps in being tolerant and compassionate to other people’s bad moods, like a true leader. All it takes is going into the root of the depression or negative behavior in other human beings and you will find it comes from lack of knowledge about reality.

Human beings are not born ignorant or evil. They are born pure with the capacity to form opinions based on the knowledge they absorb from society. They are also born with happiness as their fundamental nature and righteousness and justness as their inbuilt traits.

“Then why do humans act exactly the opposite?”

As explained above, humans can learn unwholesome and incorrect knowledge from society. Thinking it to be true humans behave in accordance with their learning.

“Proper introspection can help in reaching the default state of being.”

Human beings form false beliefs because they are not trained to validate everything against the actual reality. The society does not prepare an individual for questioning established beliefs and practices. Goodness, contentment, and all the positive emotions come naturally to human beings. Everyone just needs to evaluate, validate and adopt them at their own speed. As the practice of validating becomes a norm, the negative feelings will disappear. It will ensure joyful behavior in all human interactions across the world.

Interactions driven by bad moods and difficult emotions create annoyance for everyone involved. Being carried away by their negative emotions, people tend to think of relationships as a burden. This is unwholesome thinking and sadly this idea is quite popular in global culture these days. The actual problem is one’s inability to understand the relations that he has created or born with and failing to discharge the obligations under those relations.

Existence is coexistence and nothing survives in isolation. Playing your role in the greater system of life and helping others do the same will ensure harmonious functioning of the natural order.

When someone is not feeling good and having some emotions that are a surge, the person needs other human beings to be able to dissipate the excess energy produced by thought actions. Ideally, there must be a culture or common understanding in society to reduce, digest and dissipate these surges. This understanding needs to be developed with individual efforts and later transferred to the social cloud of the knowledge base. Once this is done, there will be no bad moods, negative emotions or emotional surges.