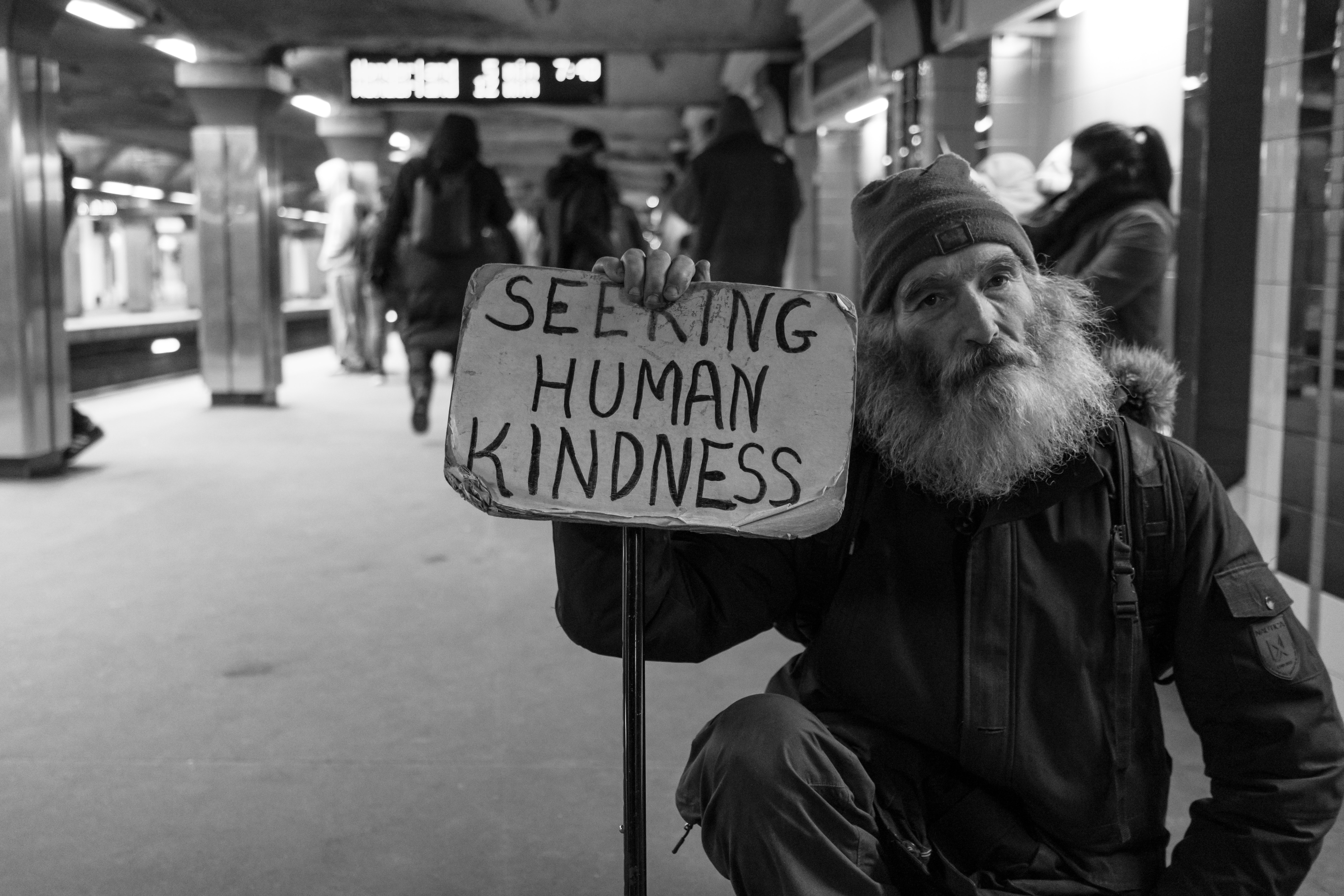 Unfortunately, in the absence of real existential knowledge about existence, human beings have formed false notions about reality. As a result, humanity continues to live in the perceived reality that is false and not in alignment with the existential reality. Humanity generally is existing in “survival consciousness”.

“In reality, there is abundance and harmonious coexistence.”

As a result of scarcity mentality, human beings have created virtual divisions among themselves like community, religion, race, creed, color, sex, etc. All of these classifications are the result of human being’s phantasmic concepts about humanity interwoven into tradition and culture.

The Role of Language

Over the course of their growing clout on planet earth, Human beings invented numerous languages across different cultures. However, in the absence of a holistic knowledge about humanity, one culture perceived the other as foreign or alien because of the difference in language.

Sadly, instead of being inclusive, humans ended up using these languages to divide the human race into different segments. Those speaking the same language were perceived as a part of one’s own tribe, while those speaking a foreign language were seen as outsiders and strangers.

The objective of humane language is to list the exhaustive list of possible human activities, thought forms, and every kind of human experience across the entire human race.

The humane language is the combination of Mathematical language, Qualitative language, and language of logical reasoning.

To measure and calculate numerically, mathematical language exists. The constructive, destructive or the central aligning forces can be explained or understood by using the qualitative language. In the same manner, to indicate the underlying metaphysical truth of harmonious coexistence and the objective, the objective language (language of logical reasoning) is to be used. Over and above this nothing in this existence needs to be understood.

Humane language bespeaks the absolute expression, the actuality and the heart of humanity.

Once these definitions of humane language are aligned with other languages, then every language will be based on the essential truth of coexistence — the underlying harmony between all the units of existence. Once this happens, every language in the human world will indicate and convey the truth of coexistence in every expression. This is the solution to the divide created by languages across different cultures and geographies.