The Default Human Expectation is to be Free 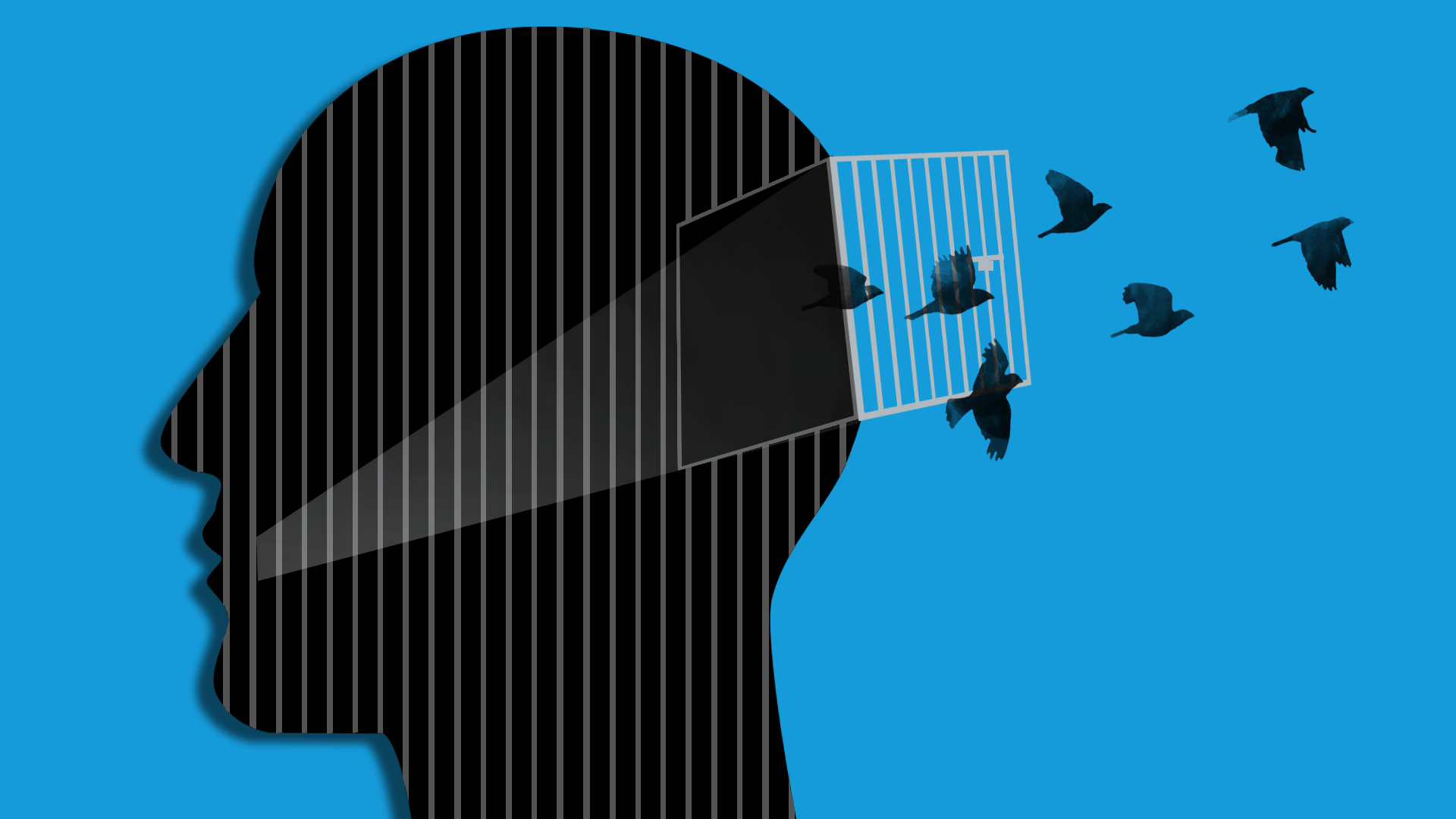 The Default Human Expectation is to be Free

The achievements of materialism (capitalism) are centered on making human beings content and happy.

Few hundred years ago, human species embarked on their journey of finding happiness in materialistic living. In due course, human beings started to expect future security and safety from the accumulation of facilities and material objects. Even so, the accumulation of different kinds of material stuff did not help human beings become either fulfilled or happy. Nonetheless, human beings continued to believe that there will come a point of fulfillment with materials where absolute contentment can be achieved.

The Flawed Concept of Materialism

The unwholesome system of capitalism made an unfair distribution of facilities and resources where everybody did not receive an equal share. The unfair distribution of earthly resources was enough to sow the seeds of suspicion in one human being for other human beings. Human beings have evolved to exist collectively and not individually. The ubiquity of suspicion in human society disturbed the social harmony between human beings and gave rise to loneliness in individuals. To cope with this unnatural loneliness, individuals resorted to a false individualism and maintained it for the rest of their lives. The false individualism adopted by human individuals came with the baggage of fear & insecurity, suspicion & doubts, and causing pain to other people, etc.

Few human individuals accumulating (hiding) stuff for their personal use, while ignoring the needs of a large number of deprived human individuals is a menace to the entire human species. It is an inhumane practice. An old adage that goes like: “your profit is someone else’s loss” sums up the system of capitalism.

Time and again human beings have expressed their disappointment with, and their desire to do away with this“profit-loss” driven lifestyle. Wise men like sages, philosophers, scholars, intellectuals, etc. have called on the society to rise above this manic obsession with profit or loss. Interestingly, this conflict among human species arose because of the inherent inclination to live in togetherness or coexistence. In every act and desire, all a human being does is, expresses his human nature.

Till the 21st century, the human tradition has toiled to achieve contentment in life by way of survival mode or animal consciousness. He traveled in the sky and in far outer space, he unveiled the depths of the oceans and he explored the planet earth in all possible ways. In due course, one culture tried to study the behavior of another culture. Alas, these efforts were carried out with animal consciousness. Therefore, the resulting conclusions were based on the limited survival consciousness and not human consciousness.

The proof of human beings being driven by survival consciousness is the situation of current human tradition. The current human tradition remains absorbed in “profit-centric”, consumption-centric, and orgasm-centric thought processes and activity. In this system, we can see the human beings are fully absorbed in accumulating and securing materialistic stuff. They are getting affected by a new mental disorder of remaining occupied or busy all the time.

The Natural Human Expectation is to be Free

When we pay attention to human psychology, we discern that deep down every human being wants righteousness, productivity, truthfulness, and resolution. However, the customs, religious traditions, educational practices, business, and economic activities, are heading toward a great disaster. Whatever a human individual acquires from the prevalent culture, he is bound to learn it.

Science is the belief in the ignorance of experts. – Richard Feynman

With the coming of the scientific tradition and thinking, human beings expected to become free from their miseries and ignorance. However, the opposite happened. The method of scientific investigation, the method of human experiment, the method of process, all participated in the wrongful system of “tit for tat” (survival consciousness). The scientific and business leaders participated in acts of ignorance while others supported these unwholesome thoughts where the essential principle of humanism was absolutely absent.

Human expectations from science and the outcomes of scientific investigation did not match. Human beings could not establish any positive tradition with the scientific method. On the opposite, this materialism centered science resulted in great disasters like pollution, climate change, resulting in sick earth. These have become baggage that humanity is forced to carry.

Materialism and idealism- these two ideologies have so far existed and dominated the human tradition. Again, instead of resulting in a resolved and happy living, both these systems have given birth to even more complications that need to be solved.

The human being has a natural expectation to be free. It is due to this natural propensity of his that the human being intelligently recognizes his relationships with other people and other elements, and all of these help him to practice his values. Harmony in relationships is nothing but a form of freedom.