Evolving from Self-control to Understanding and Resolution 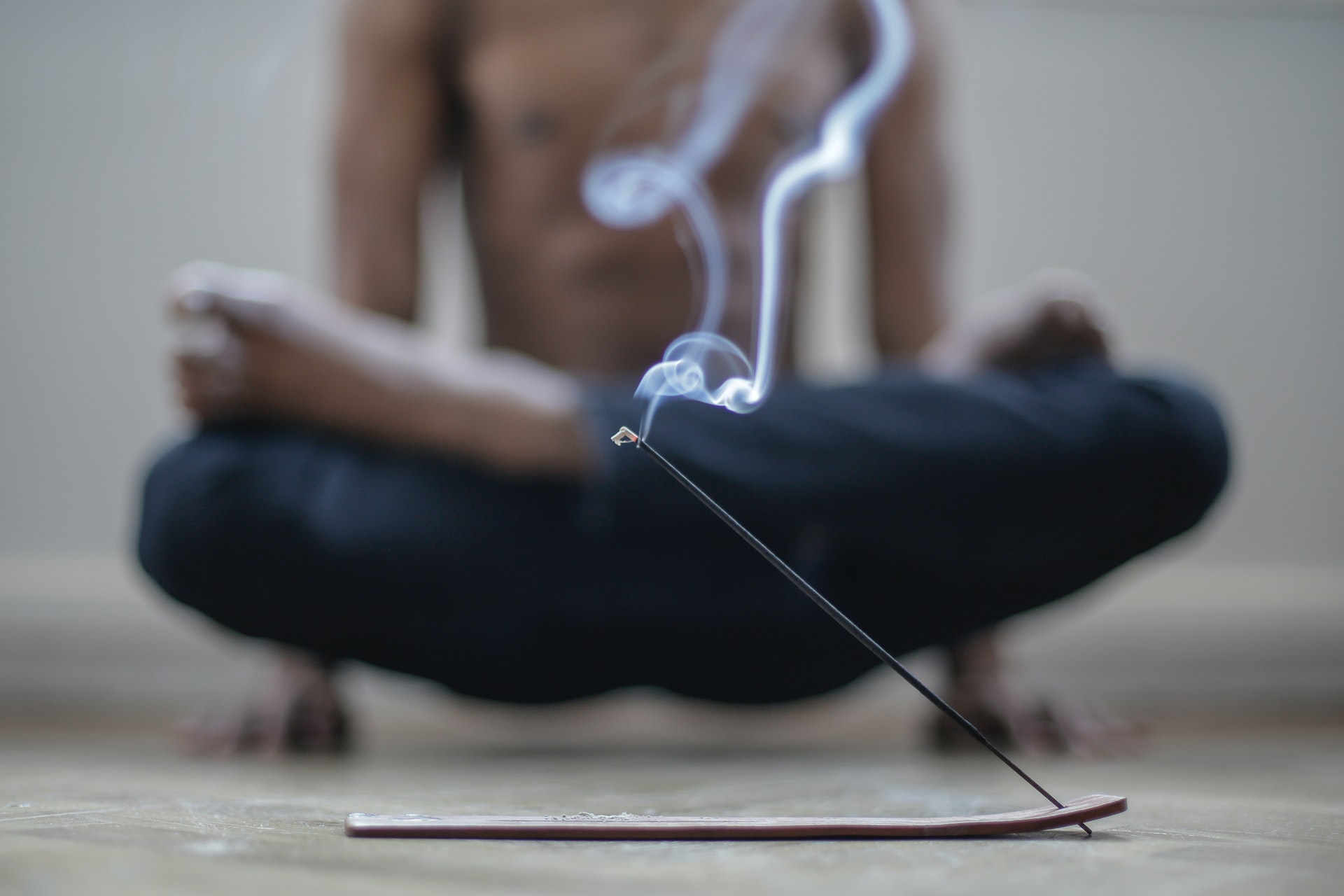 Evolving from Self-control to Understanding and Resolution

The way to self-control

The first sin committed was a lapse of self-control, says the bible. Eve was told to not eat the fruit from the tree of the knowledge, but the temptation was beyond control. Genesis reads, the fruit was pleasing to the eye, and also desirable for wisdom. Why wouldn’t someone want that? Humanity succumbed to vice when it was just days old.

Self-control is the forced control of natural feelings and overcoming weaknesses; the ability to pursue what you think is right, despite temptations to abandon it. Self-control is rooted in the prefrontal cortex – the part of the brain where planning, problem-solving, and decision-making takes place which is significantly larger in you (human) compared to other mammals. Living with awareness and clarity is what separates you from the rest of the animals.

This is the world where a constant “uncontrolled” obsession with pleasurable activities can land you in a mess. Self-control can save you from miseries, adversities, and mistakes, you would commit in your ignorance. It means eschewing instant gratification, keeping the ignorant side of you from taking control.

How important is self-control in your life?

A survey by the American Psychological Association says that 27 percent of respondents identified that lack of willpower is keeping them from reaching their goals, be it losing weight, saving money, exercising, making lifestyle changes, or living happily. Survey also concluded that people believe that self-control can be both learned and strengthened.

You can strengthen your willpower if you can learn to deploy it more effectively. The right use of willpower is correlated with positive life outcomes: good grades, higher self-esteem, better financial security, and improved physical and mental health.

Avoiding the sources of temptation and planning ahead or anticipation are effective techniques for maintaining self-control. Just like physical exercise, avoid taking on too much at once. Focus on one goal at a time, be mindful, and strengthen your willpower.

Self-awareness and not self-control

How much more infinite sea is the man? Be not so childish to measure him from head to foot and think you’ve found his borders. Mikhail Naimy

Mikhail Naimy shares great insight into the real human nature that has an infinite capacity as consciousness and not just limited to the tangible physical body.

All the prevalent ideas of self-control are unnatural because they don’t align with the essential human nature. The popular ideas and thoughts about self-control are based on an incomplete study of a human being. Once you understand and then merge your imagination with your real nature “as it is”, you will automatically achieve the actual self-control that you need in life.

The first step to self-control is knowing yourself, existence, and your role in it. It doesn’t include your name, gender, family lineage, etc. It is about knowing your existential reality, your role, and your purpose in existence.

As a human being, you are endowed with the power of imagination and free will. These two are innate characteristics of every human being. Free will and imagination have manifested in human beings and using them to live an ideal life that is full of love, happiness, joy, and harmony is the objective of your life.

You have the required hardware (highly evolved brain) to project your imagination into the soul and your consciousness accepts that as a reality.

Your reality becomes what you imagine it to be. You learn from culture and education and this information acts as a fuel for your imagination. Your imagination creates vivid and profound realities using this information which you experience as an individual, thinking it to be the universal reality. In this way, beliefs learned from culture and education keep taking you for a ride if they are invalid and not in tune with the reality of existence.

Self-control is just realizing this reality is and living in accordance with it.

In popular culture ~ Kat Morris in her article talks about disciplining kids without scaring them. The article is a very good piece for parents.

As per the philosophy of coexistence, Self-control is needed because the behavior of humanity at large is inhumane and not aligned with the existential human nature “as it is”. There will be no need for any control or fear or limit once humanity has established itself in uniform and natural human behavior. Self-control as a concept will disappear once humans start living and behaving humanely. That is possible only when human beings know and understand the complete composition of what constitutes the human being.