Unraveling the Mystery of Enlightenment 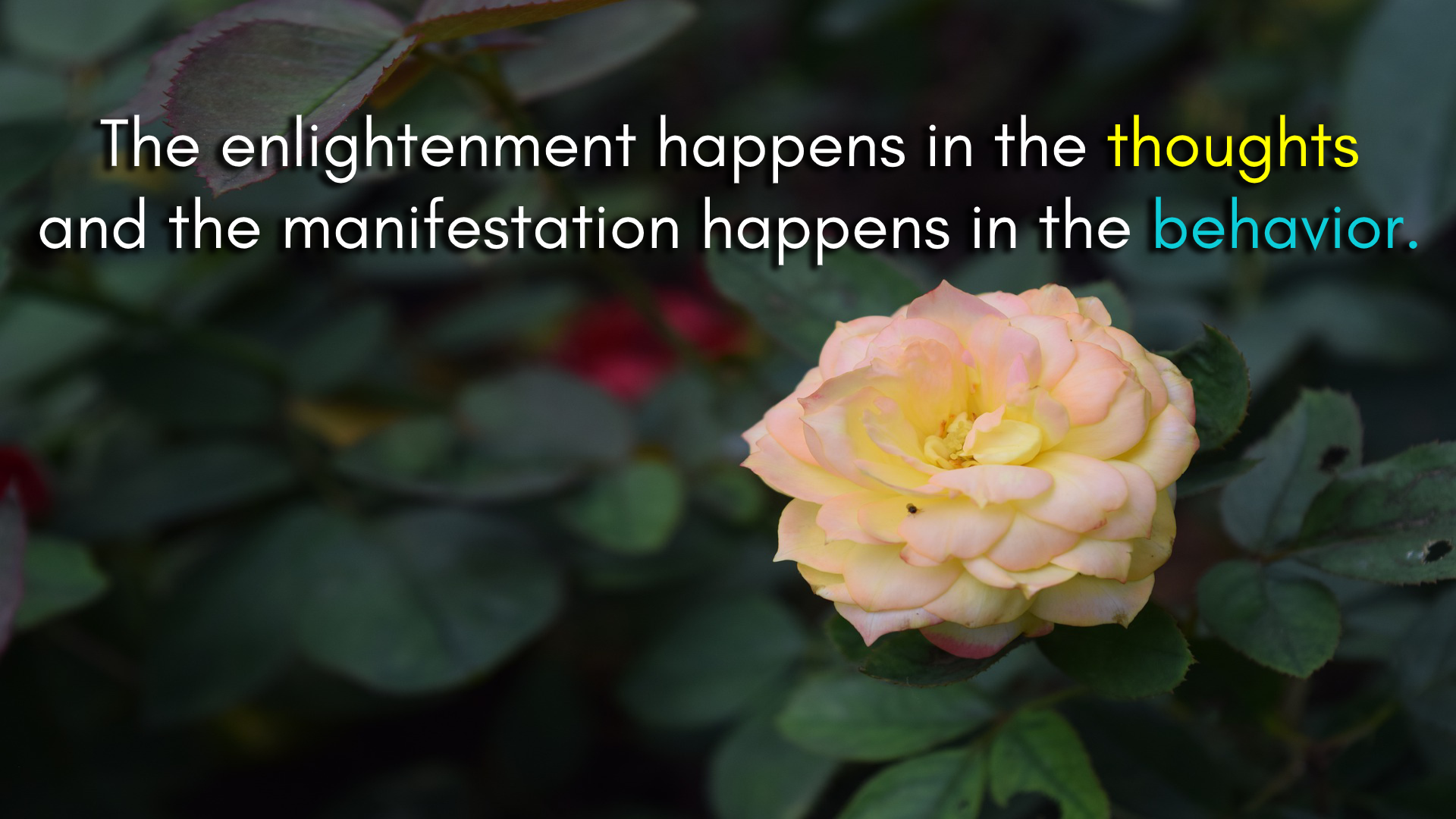 Unraveling the Mystery of Enlightenment

There are numerous theories within philosophical systems that attempt to explain the concept of enlightenment. Philosophers, poets, and mystics of different eras have defined enlightenment rather ambiguously.

Having spent decades reading, understanding, and writing eastern philosophy, I have identified some ambiguities and would like to point them out in this post. I believe gaining existential knowledge can put an end to the confusion that precedes enlightenment.

The Intriguing idea of Enlightenment…

Human beings have always acted on their instinct to find the purpose in life and understand the meaning of existence. From scientific theories to religious beliefs, humans plunged into everything to make sense of existence. Since the actuality of this existence was not known, numerous theories, beliefs, and philosophies surfaced over time in the human world. Their goal was to provide a holistic explanation of life, its meaning, and the ultimate purpose.

In that quest, some individuals on their path to inquiry experienced elevated states of awareness and understanding where they became ecstatic, and witnessed the underlying essence of existence. They became more responsive, more sensitive and more cognizant to the people and environment around them. The elevated state of consciousness was seen as the ultimate purpose of existence, a goal everyone must strive for.

There are two problems with this. First, those who attained enlightenment could not make it possible for every other individual to reach that state. This kind of enlightenment is exclusive to the ones who experience. For something to be a universal reality, all people must be able to experience it.

Secondly, enlightenment has been vaguely defined across the cultures with some referring to it as an otherworldly experience while others calling it a psychological concept.

In the spiritual sense, enlightenment is the ultimate state of consciousness, where awareness of self and existence becomes the highest. In the eastern philosophy of Buddhism and Hinduism, this is a state involving the discovery of the truth about self and existence. It is a coveted state in which we are awakened and become one with the universe.

As a psychological concept, enlightenment is the ability to accept life circumstances. Common elements of enlightenment include: accepting others; understanding the truth about life; peace with death, differences, and negative experiences; low anxiety and depression; overcoming chronic problems.

If anything, enlightenment is the most misunderstood concept. Over the course of history, it has been confused with different things.

The reality of Enlightenment…

Enlightenment simply means being able to see reality as it is.

All human beings have the power of imagination. This power helps create mental pictures where understanding takes place. Once that perception (picture of understanding) is in alignment with existential reality it is enlightenment.

Enlightenment means dwelling in the existential reality of coexistence (abundance and bliss) and staying there forever. This state is achieved when one is free of all biases, all the false beliefs, the unverified knowledge, and all kinds of unwholesome and wrong practices.

Enlightenment gives one the ability to see the world in countless ways that were overlooked before.

What happens after Enlightenment?

There are two important milestones in enlightenment:

The first one is within oneself when the person has alignment between his thoughts, speech, and actions. Once the harmony between what he thinks, speaks and does, is achieved and once he is able to watch this process as a spectator, then this behavior can be termed as enlightenment. This is the simple sutra.

Secondly, until one reaches the state, lots of baggage and other pain points, inhibitions, and dislikings have come as biases into his nature along the way. When the tipping point with such baggage happens due to some external stimuli or activity by others, he lets go of his erstwhile frustrations built and pent up. An enlightened soul identifies such emotional turmoil and releases the same without affecting others and that is the second milestone that has to be achieved to be able to ensure enlightened behavior.

Once those two cases are there then that person will always be a joy to interact with for everyone on the planet.

These are the simple changes that come along with enlightenment.

The Path to Enlightenment…

The path to enlightenment is very simple and easy to follow. ‘Reality needs to be understood as it is and that is enlightenment’. The study of coexistence can help us understand reality as it is. No rituals or divine angels or any form of penance psychedelics are needed. It is just being aware of a complete you and your role in the bigger system. You can understand everything in the universe similarly as something complete in itself and playing its role in the bigger universal system.

That is enlightenment which you can achieve and educate others to achieve.