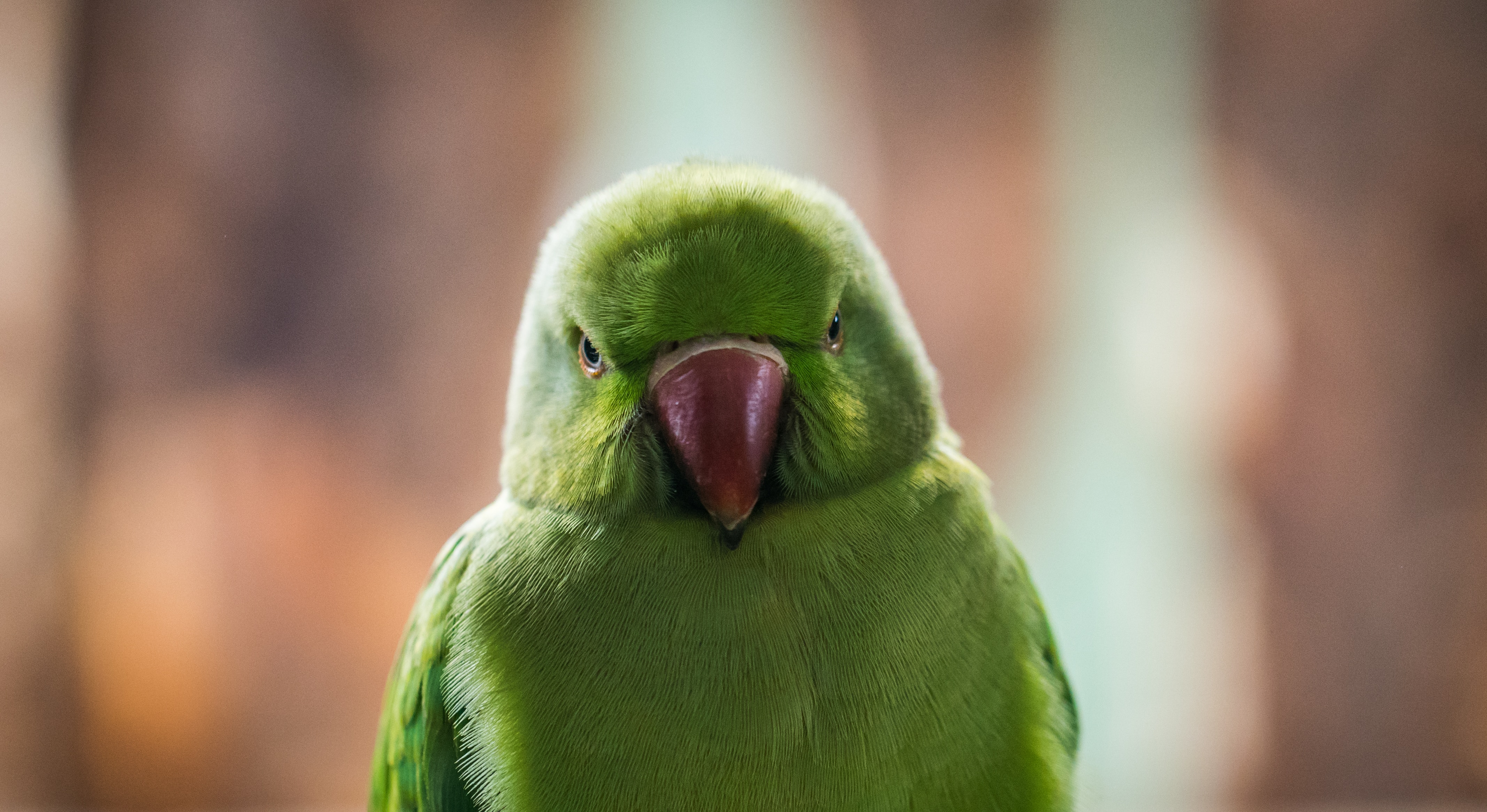 Anger is just a manifestation of our own incomplete understanding. The only way to handle this emotion carefully is to understand more about it.

Every human individual has the power to decide what he will understand and believe in. By the time he reaches adulthood, his beliefs get firmed up. Only he can change those beliefs that are invalid by gaining more understanding. No force in the world can do that except him. This knowledge or premise needs to be accepted to better understand ourselves as well as other human beings.

By default we see our beliefs as just, fair, and right. When we are unable to convey those thoughts to other people, unable to make people agree on those thoughts, we get angry. The same is the case with the other person, and we both end up in a spiral of anger. This could be avoided with any one of us having a correct understanding of the situation. When one knows that beliefs are different and change can not be forced, he restrains from reflecting anger.

These thoughts and other universal rules need to be shared and spread so the emotions like anger can be quarantined and ultimately done away with from the virtual social knowledge (collective consciousness) that exists.

A human being grows up from a newborn into an adult with what culture and education teach him. Growing up, he looks around and learns to do what others are doing. He accepts whatever is instilled in him as truth and lives accordingly. But over time, he finds his behavior contrary to his native inborn instincts and feels agitated. If the negative, artificial emotions like anger are eliminated in society, newborns won’t get to see those emotions in practice. They won’t ever develop those emotions. This is a practical approach that can be started with a few individuals and gradually becomes a global phenomenon.