What is Death? How can we Rise Above the Fear of Death? 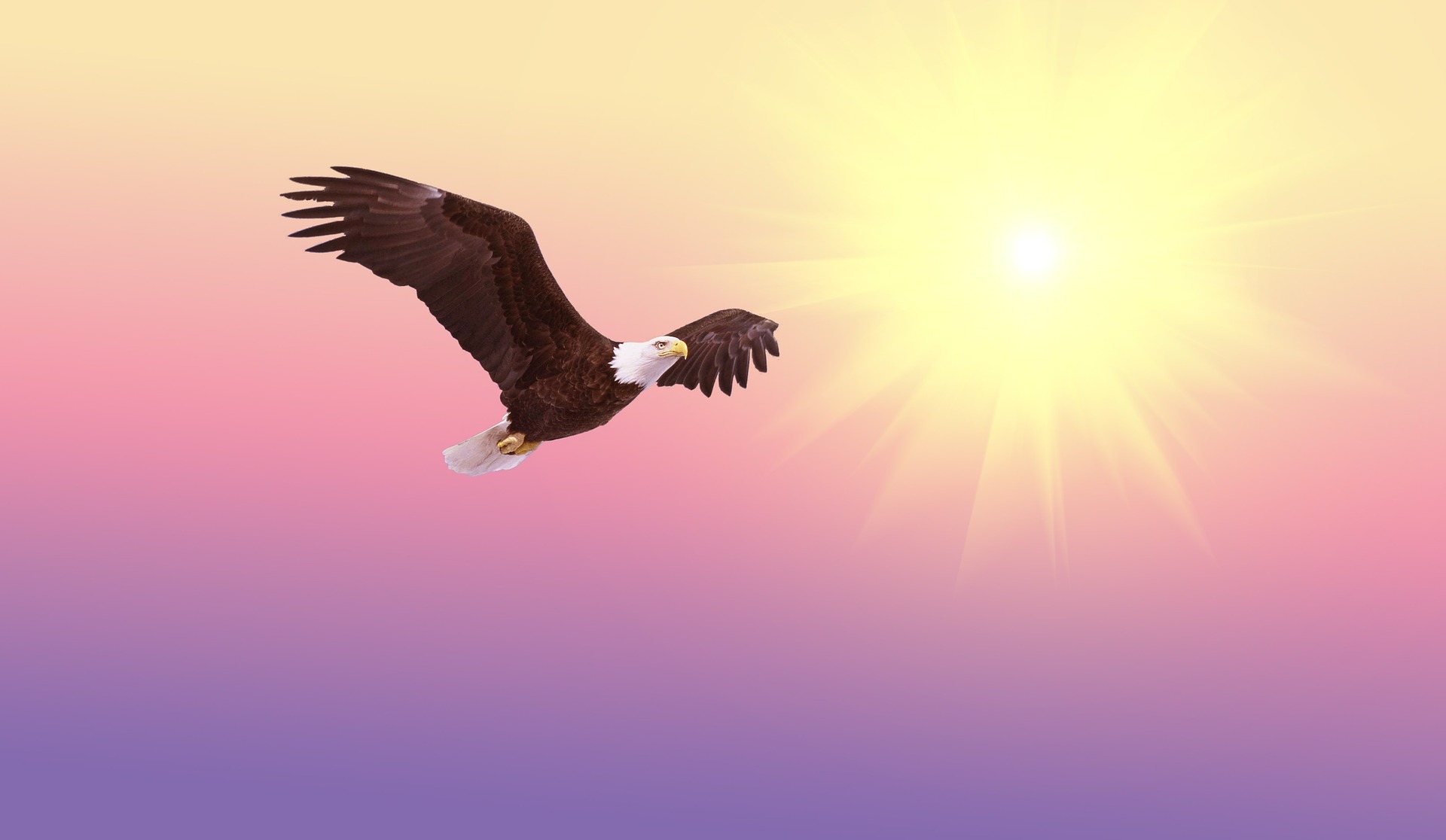 What is Death? How can we Rise Above the Fear of Death?

Human species will be in order once there is a resolved understanding in the individual, prosperity in the family, fearlessness in the society, and coexistence in the world. Upon attaining resolution, prosperity, fearlessness, and being a witness to the omnipresent coexistence, life (atom of life called soul) achieves enlightenment. This is possible only in a human form.Death is an occurrence, an occurrence of the destruction of a physicochemical creation. Creation and destruction is the law and the tradition in life systems like the plant kingdom. In other words, death is part of the process of the cycle of life.

Human species will be in order once there is resolution in individual, prosperity in family, fearlessness in society, and coexistence in the world. Upon attaining resolution, prosperity, fearlessness, and being a witness to the omnipresent coexistence, life (atom of life called soul) achieves enlightenment. This is possible only in a human form.

In the traditions and cultures of the future that will be resolved, human beings will not fear death but understand it as a normal occurrence. In such a society human beings will make best efforts to live in harmony all their lives with everything and everyone and create beautiful memories. Humans in an evolved society will be aware of their role and purpose as a human being. Their purpose and role is carrying out its dharma (duty) in this bodily journey. And the dharma for that matter is humane conduct.

The life atom/soul is incorporeal, whereas the physical body will perish. Their union as a human being has a limited time of coexistence. Being ignorant of this reality creates the fear of death.

The eastern philosophical idealism has hitherto described the immortality of the soul. However, that explanation remained ambiguous. Now that the atomic structure, evolution, and characteristics of the soul have been discovered and explained, humane behavior will get manifested. We can say realisation and the purpose of existence has now been demystified. Once this scientific belief system of coexistence is understood, spread, shared, and lived, the fear that the body will die and deteriorate will disappear from the culture.

Philosophy of coexistence establishes a holistic view of all the elements on this planet. In the human context, it means understanding the virtual needs of the life atom and the physicochemical needs of the physical body. The latter needs are temporary and measurable the former are permanent and continuing. Food, car are examples of the latter. Love, justice are examples of the former.

Buddhist and other philosophies preach and advise to practice renunciation. But the question is, how does one become free from attachments? The answer is, once the reality of coexistence is known the feeling of attachments fades away naturally. Making the use of physical stuff becomes more regulated and the permanence of the soul is understood.

Once the trust is established the soul, trust in the body’s usefulness, utilization, and purposefulness is also established. The purpose of the soul in the human body is using this body to live in the greater system of this existence and realising the underlying existential truth of existence, that is the interconnectedness, the coexistence of elements.