Luck is a Mental Construct 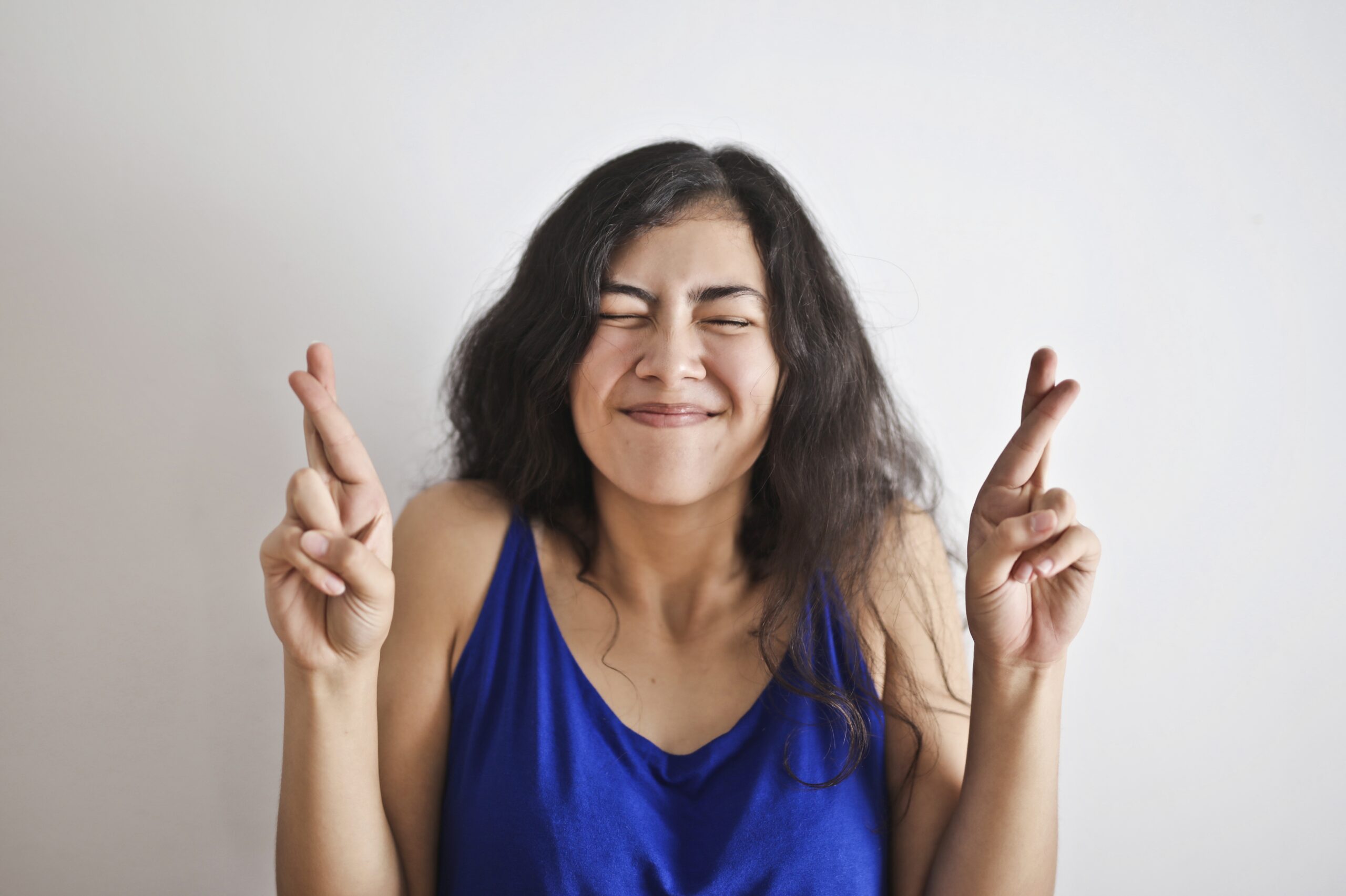 Luck is a Mental Construct

For human beings, there are two worlds: the world of space and time, cause and effect, energy and matter, and the world of luck, free will, and imagination.

Luck (n) ~ Success or failure are brought by chance rather than through one’s own actions.

Luck is seen as a matter of chance, similar to rolling a dice. You see a colleague grabbing the best job opportunity, a friend being in a happy relationship, an acquaintance with a million-dollar business idea. Lucky! You call them.

You believe that people did not merely earn money, fame, love, etc; they were just lucky. Even the most rational person cannot resist the allure of luck.

What makes some people luckier than others? Are they pre-ordained somehow? How are some people always in the right place at the right time? What is it that decides whether you are a lucky one or an unlucky one?

Let’s talk about a study…

A British psychology professor Richard Wiseman at the University of Hertfordshire has been studying the importance of luck in people’s lives. The ten-year-long scientific study involving various experiments into the nature of luck has revealed a lot.

Wiseman wanted to see how opportunities show up and their impact on individuals. He studied and performed experiments on a group of self-claimed lucky and unlucky people. He started off with a simple experiment to find out if luck is just due to differences in participants’ ability to spot opportunities.

Wiseman gave a newspaper to both groups of lucky and unlucky people. He then asked them to look through it and count how many photographs are there in the newspaper. In the middle of the newspaper, a line read: “Tell the experimenter you have seen this and win $50.”

The line took up half of the page and was written in two inches wide fonts. Though very easy to notice, the unlucky people missed it and the lucky people tended to spot it. Unlucky people scored twice as high on neuroticism.

Unlucky people focus too much on one thing and miss out on prospects. They develop tunnel vision, missing job, relationship opportunities. Looking for partners, they do not open up to the world. They only talk to a few select people at a social gathering and miss out on meeting other interesting people.

Lucky people on the other hand scored significantly higher on extroversion. They were more relaxed & open, and therefore see what is there rather than just what they are looking for.

Wiseman with his research, of which this newspaper experiment is just one part, concluded that lucky people smile twice as often and engage in more eye contact. Sociability is what helps them increase their likelihood of a lucky opportunity. They tend to meet more people and connect better. They make lucky decisions because they listen to their intuition, creating self-fulfilling prophecies through positive expectations.

Luck is not merely a chance but a congruence of the right preparation meeting the right opportunity.

Simply put, successful people harness the power of luck by putting in the efforts. They place themselves in situations that attract wonderful fortune.

Here are Professor Wiseman’s four tips based on his research for becoming lucky:

How to increase luck…. The Wiseman way!

To see if unlucky people could turn their luck around, Wiseman started a “luck school”. In this part of the research, he placed people through a series of exercises to increase their luck. Participants learned how to spot good opportunities, have a positive outlook, and to make better decisions. After a month of the experiment, 80 percent of people said they are feeling happier, more satisfied, and luckier in life.

Here is what “luck school” participants did and you can do too:

Largely, people make their own good and bad fortune. When you are confined in your own individuality, your own little nest, you invite ill-fortune. When you open yourself to new experiences, practice gratitude, and focus on creating beautiful relationships, you find yourself getting lucky.

Truth is very simple, just truth, and easily verifiable. It is opposite to the complex concepts created by human imagination and handed over generations as culture and traditions. The plain and evident existential reality is that human beings are here to create positive relations and memories. Everything in existence lives in harmony. This is something that you can validate in every facet of your life at any moment.

Anxiety, depression, antisocial and inhumane behavior, and other anomalies have arisen out of years of wrong and invalid beliefs and ideas being added to the virtual cloud of collective human knowledge.

By being yourself which is to be happy, resolved, and creating meaningful interactions with others, you can develop a lucky attitude. It is that easy.

Current belief ~ Luck is not a skill. It cannot be learned.

In popular culture ~ Darren Straniero in his article Luck vs Skill says he’d rather be lucky than good. He writes a very good piece about how talking about the importance of skills and how one needs to be good at something to succeed.

As per the philosophy of coexistence, luck is a product of human imagination and not an existential reality. Human beings invented the concept of luck to make sense of the events inside an ignorant society and culture driven by false beliefs. It is the folly of our social structure that people classify themselves as lucky or unlucky. In reality, every human being comes into existence with the same potential, the same purpose. Every human being born will die and during the bodily journey have enough opportunities to know the reality.