Are we Inherently Good or Evil? 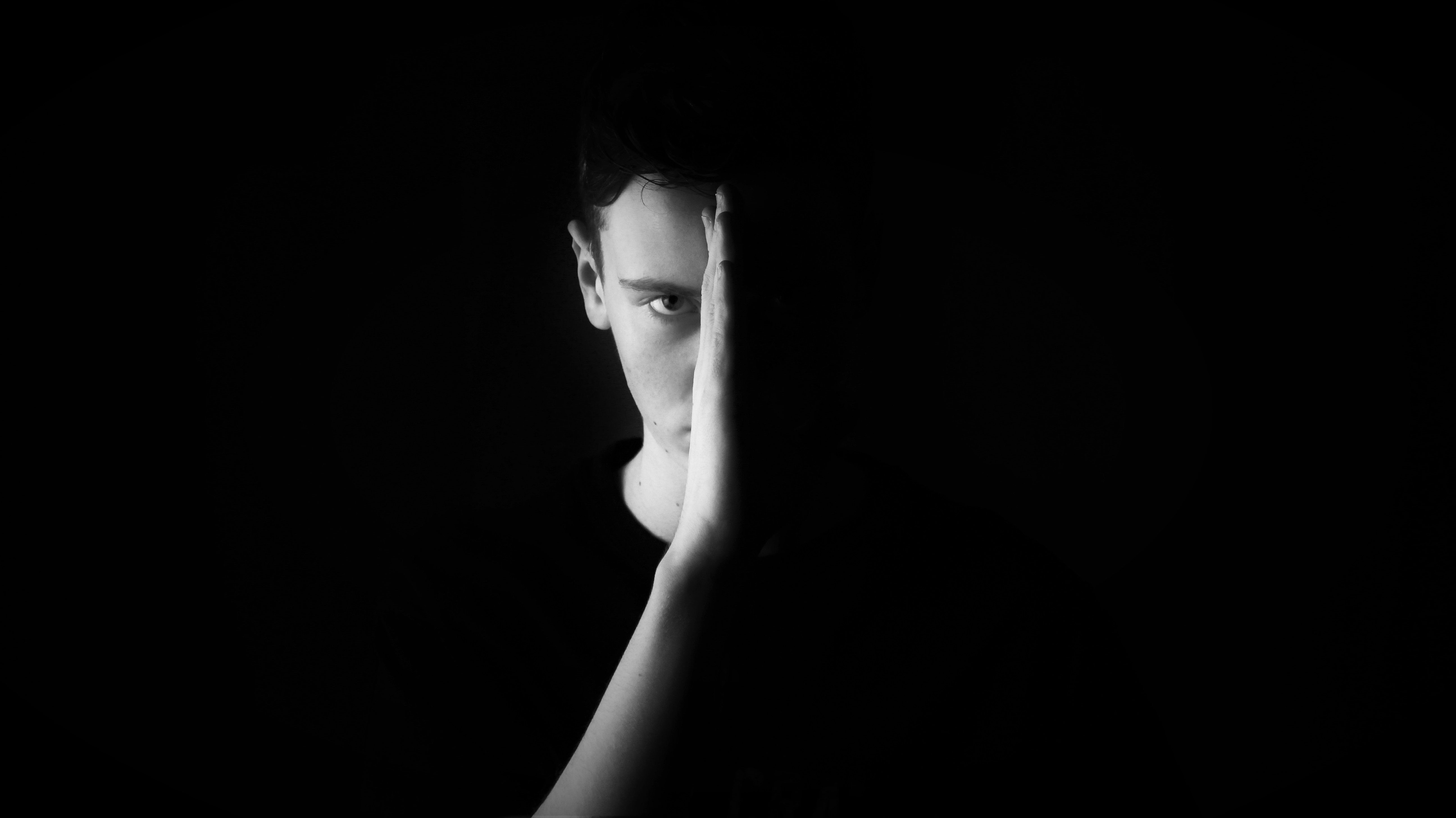 Are we Inherently Good or Evil?

God and the devil are fighting there and the battlefield is the heart of man.” ― Fyodor Dostoevsky

Are we born with an innate moral compass? Or is it something we develop growing up?

Are we naturally good? Or are we born selfish creatures prone to do evil?

These fundamental questions have long served as the fodder for discussion about our true nature as human beings. From Aristotle to Sigmund Freud and from Thomas Hobbes to Rousseau, for centuries philosophers and thinkers have contemplated as to which side of the moral compass are human beings naturally placed.

The debate over morality is dominated by two extremely opposing viewpoints. One argument is that all humans are savagely self-centered and brutish by birth and they need education, social constructs, and civil rules to become civilized. The other argument is that we are innately pure, righteous, and concerned with the welfare of others. Greed, inequality, selfishness, cruelty, and all other evils are acquired during the lifetime and are not our innate features.

The morality debate didn’t see a satisfying conclusion yet, as arguments in favour of both viewpoints kept pouring in. But, all these arguments were based on anecdotal evidence. Without empirical data, even the most eloquent philosophical argument means nothing.

Science is the belief in the ignorance of experts.
Richard R. Feynman

This is the limitation of science. For us to accept even the truth as truth, it needs to be presented with backing of data and scientific evidence. Science can be expanded to include holistic views instead of dissected views. The scientific study should include analysis both in isolation and as a whole.

Recent developmental psychology studies prove that human beings have an innate feature of goodness. The study concluded that we are born with a sense of morality and can pass moral judgments at an early age.

In this video by the BBC, we can see a practical demonstration of the study: https://www.youtube.com/watch?v=JWzRFLSucQQ

Another set of studies was conducted by scientists to find out whether people are intuitively cooperative or inclined towards selfishness.

Ten studies using economic games were performed to see if we control our instincts to act selfishly or we use rational thinking to override our natural impulse to cooperate. The studies concluded that subjects who were made to reach a decision quickly (made to rely on intuition) were more selfless.

These studies prove that we are cooperative, selfless, and are concerned about the welfare of others. Only when we grow up and gain more self-control over our intuitions, do we exhibit evil tendencies.

If we are born with goodness, what explains the evil that exists?

Being inquisitive and capable of understanding, we look towards tradition and culture to guide us. We form our opinions based on the knowledge we imbibe from society. When culture, tradition, and education teach us justified ways of not being nice, we subdue our natural traits in the quest to use our new-found knowledge.

From ancient times to this day, the lack of accurate knowledge about existence is the root cause of evil in human beings. Once we are made to believe that something is right, we stand by it even if it is against our innate values. We change only when it is brought to our understanding that we are siding the wrong over the right.

Morality is an inbuilt human trait and in spite of all the wrong knowledge that human species have accumulated over generations, goodness still remains in every newborn. Nothing can remove this goodness and that is the reality. We will always manifest humane behavior if the right knowledge of self and life is passed on to us.

We are selfless, righteous, considerate beings in motion and that is it. As we understand our true nature and improve on all facets of living in accordance with the existential knowledge, there will be utopia.

Current Belief: Human beings are sinners and they atone for their sins and GOD forgives them. Human beings need rules, punishments, deterrents, ideologies to be in order. Civil society will be in chaos but for the control systems of police, military etc.

In popular culture: Zat Rana concludes his article The Morality Trap: the Problem with Having a Strong Identity along the same lines. Rana puts forth the argument that ideological affiliation contributes to immoral behavior. He further adds that when thinking within the limit of our identities, we create a one-dimensional world, leading to false dichotomies of good and bad, us and them, and right and wrong. In conclusion, Rana writes that dichotomies don’t exist, there is no rigid separation. To resolve this problem, social change is required which begins with an individual.

According to Philosophy of Coexistence: A human being has no role as an individual and studying as per traditional science will not help in understanding. Human beings are always in 4 states and 5 situations. Thought, behavior, occupation and Experiencing. Individual, family, society, nature these are the 5 groups in which he exists. Separating one from the other is not feasible.

Rana is absolutely right in identifying the morality trap here. When drawing any segregation between human beings, we establish dichotomies leading to enmity and competition. His solution is also on point that change is possible when initiated at the individual’s level. Besides, human beings don’t live individually in the world. Collective change is as much important as individual change, better explained in Philosophy of Coexistence:

As per the philosophy of coexistence, universal goodness,  morality, utopia is when: