The Problem with Human Imagination 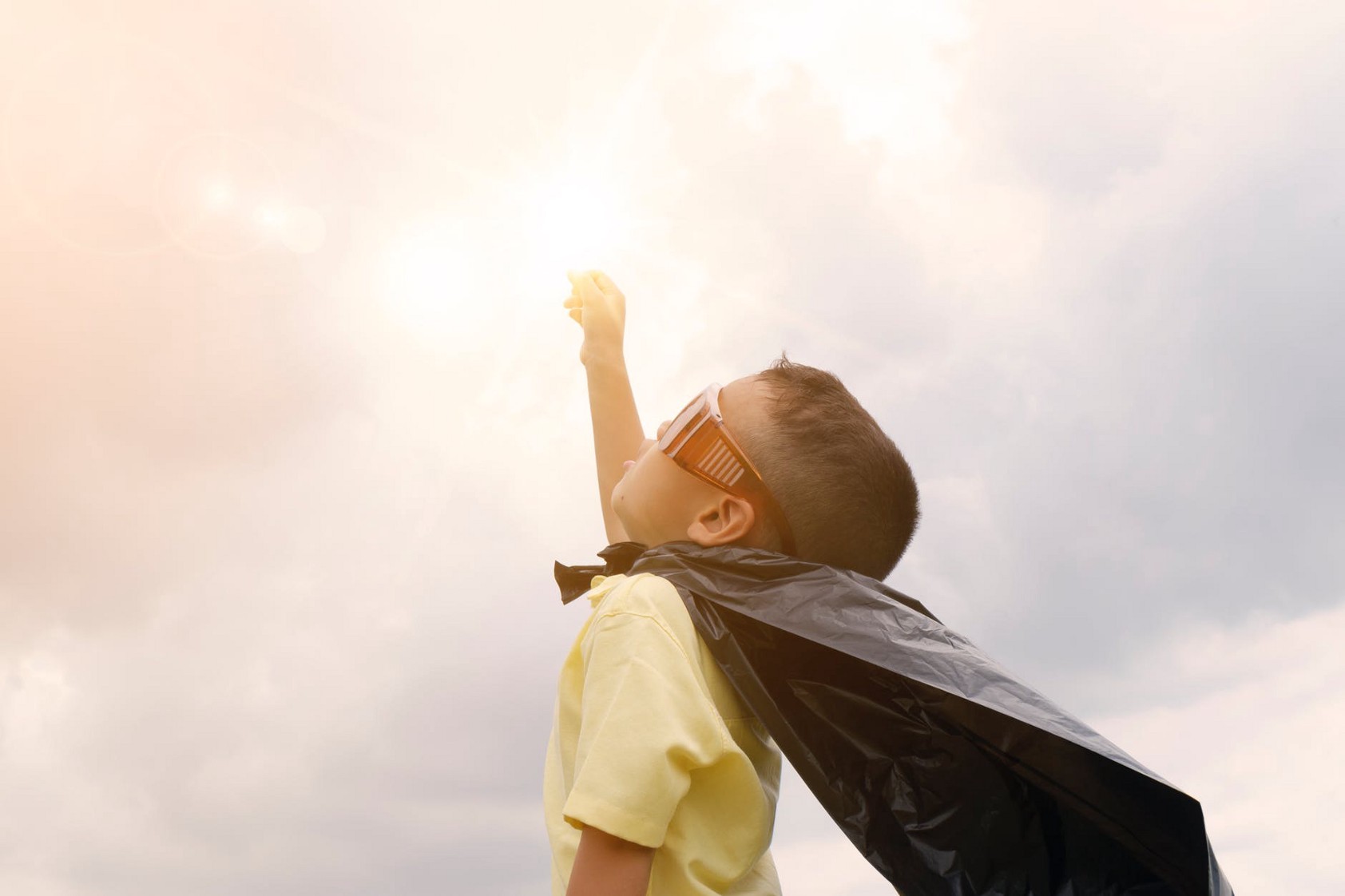 The Problem with Human Imagination

What happens when symbols are valued more than human beings?

A human being is endowed with the power of imagination, and he maneuvers the imagination to create his own version of reality. This power has helped him become the most powerful species on this planet. Many marvels of science and technology are the outcomes of focused use of this imaginative power.

A big debacle because of misuse of the power of imagination is the matter of study in this article which needs to be corrected.

Due to the lack of insight on using the faculty of imagination, human being has caused inhumane living conditions, making it hard for coming generations to sustain. In other words, different individuals believing their perceived reality to be the actual reality has given rise to inconsistencies among themselves. They falsely identify and validate their existence neither with existence nor with each other but with random imaginary things like- religions, countries, flags, symbols, and icons. As a belief system, they cause suffering to fellow human beings who are real and not virtual.

History has seen thousands of people being slaughtered in religious, ethnic, and geographical disputes. This happened because symbolic entities were regarded as more important than human life itself. Over and above that, these acts were glorified and taught to people with a farrago of half baked meanings and interpretations. In the mob and mad frenzy, these acts are glorified and applauded.

Society has failed to create a culture and education that could teach the importance of coexistence.

Differences in two human beings are not existing in reality but in their individual imaginations. What one person vouches for as truth will have another person vouch as false.

Inability to understand this simple truth creates all rifts and inconsistencies that mankind faces.

We are here to coexist and create blissful experiences. This is the reality of life that LIFE cannot be symbolized, for it is ever present to experience and does not require any metaphorical representation. Reality is factual and human beings need to understand this, only then they can direct their imagination to help them understand reality.

Once we are able to embed this reality as it is in our culture, and pass it on as an heirloom, we’ll remove ignorance from the face of humanity. Human being, after knowing what his reality is will never entertain ideas of violence, accumulation, materialism, and symbolism. His conduct will shape humanity moving forward.

You can create your idea of how you would love to play your role in helping mankind tide over this reality, of course by using your Imagination.