The Metaphysics of Human Existence 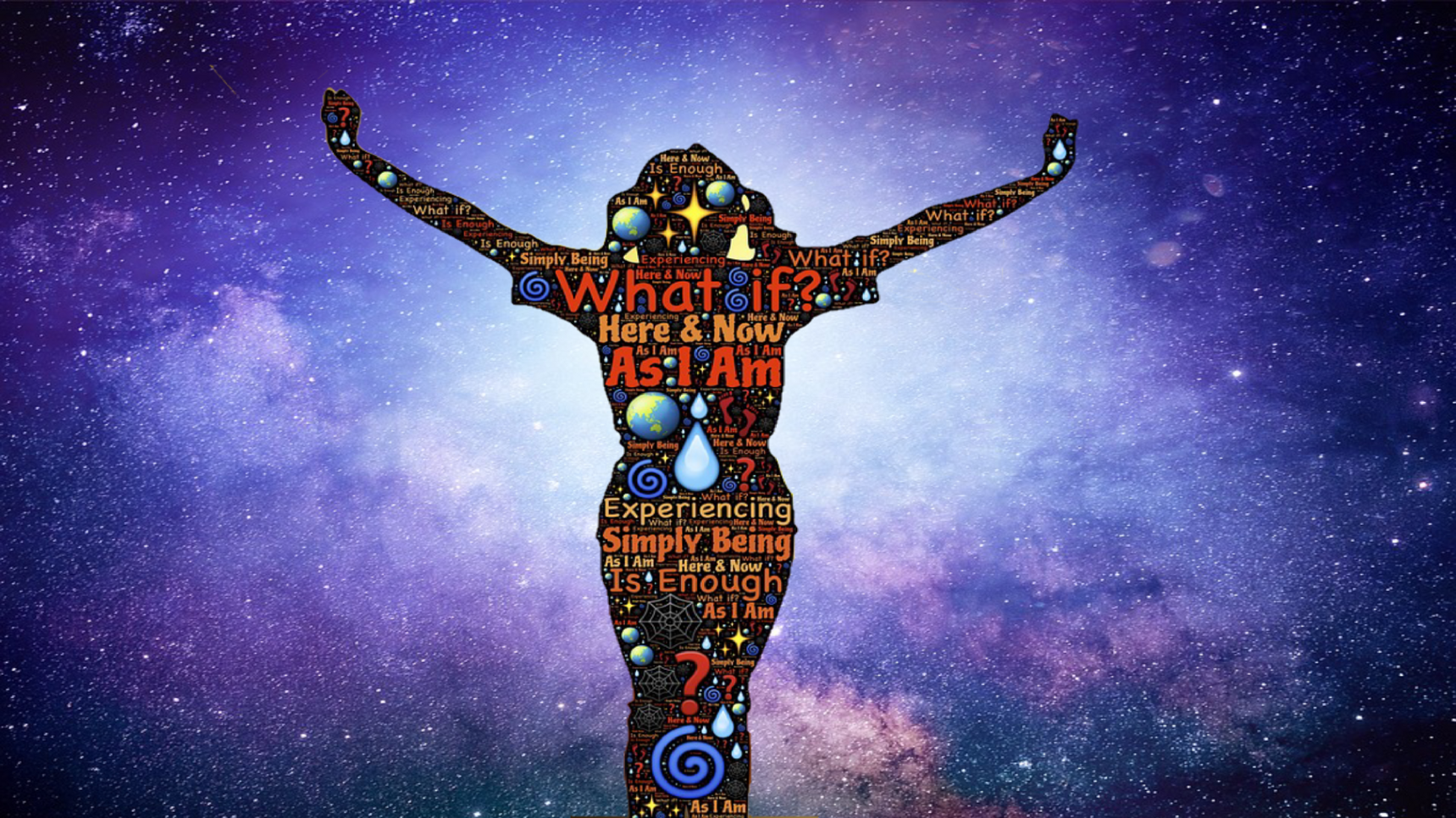 The Metaphysics of Human Existence

Every Human being wants to know, understand, and analyze the existence. This thirst for knowledge drives him. Any hypothesis satisfying his quest for knowledge is accepted and believed by him as true until he finds that it is not in alignment with the existential reality.

An enlightened soul of this age, Shri A. Nagraj has found the answers to all human inquiries and philosophical problems. Here is how Shri Nagraj explains life and human existence:

There are four types of entities (elements) on the planet-

What is Life-Atom, Atman or Human Soul?

Evolution brought about a type of atoms having 1 particle in the center and 60 particles in five concentric circles 2, 8, 18, & 32. This unique structure distinguishes this type of atom from other material atoms. It is free of pull, pressure, or mass. It becomes endowed with Asha Iccha Vichar. (Aspiration, Desire, Thought). This is the structure of “life-atom,” made up of 1 subatomic particle in the central nucleus and 2,8,18, & 32 subatomic particles in concentric circles. This particular structure gave rise to these below characteristics in life atom among many more:

The life-atom can learn from the culture and create an impression of existence in its own memory. Aligning that perception with reality is the objective of the life-atom. Life-atom adopts the most advanced physical structure — the human body, to fulfill this purpose. It can understand and get enlightened about existence.

Over the years societies have built cultures, trying to understand the existence of reality as it is.

There exists this energy called life-atom, that is perdurable and all the elements get energized by being immersed in it. Everything is surrounded by and inundated by life-atom or pneuma or Atman on all sides.

The human being is the entity which will understand this reality and ensure harmonious existence of all these elements. Till that is attained, the inquisitiveness will keep pushing him to know more.

The human creature is innately just, fair, and good. His feature is to be nurtured by culture, and if any human exhibits any trait inconsistent with his intrinsic nature, that is a problem of his education from culture and not his failing. Gaining knowledge aligned to human values and practicing it is the way forward. Join me in creating a culture of making Humane Human beings: ananddamani.com