Living is so Easy, Competition is not Real and has no End 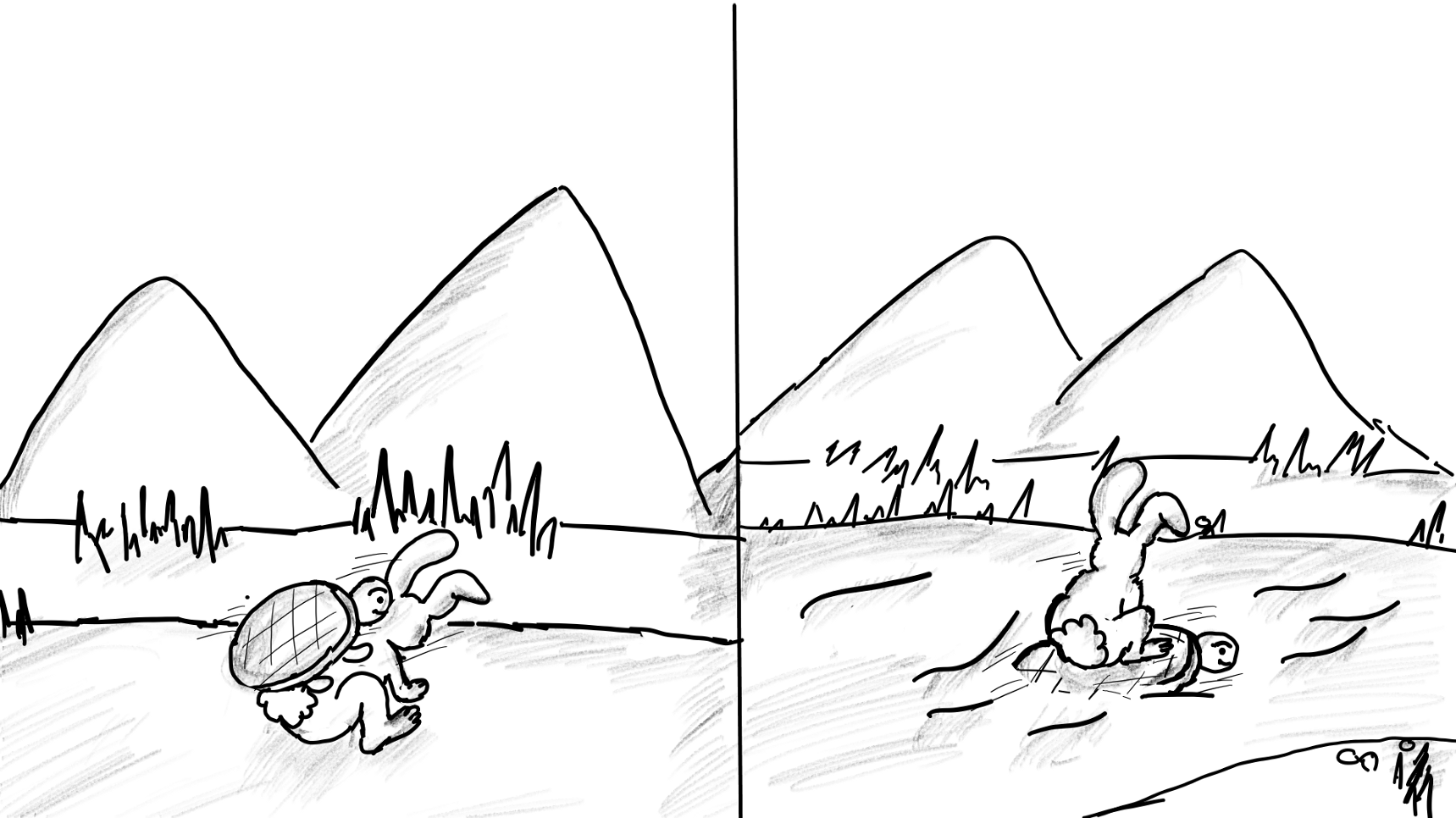 Living is so Easy, Competition is not Real and has no End

Survival of the fittest. This is the prominent idea in the general perception of evolution. Unfortunately, this glib phrase eclipses the right depiction of evolution- the symbiosis of all life.

All life is bound together through mutual support and interdependence. Life is characterized by togetherness. There is coexistence in the universe swarming with interdependent elements.

“The soil is happy to share its nutrients with the plant kingdom”.

“The plant kingdom is happy to share its products with the animal kingdom”.

“The animal kingdom is happy to self regulate by having carnivorous animals remove the weak, the old, and the diseased”.

Only human beings need to realize this reality of coexistence.

The misuse of imagination has made human existence a battle, a race for outdoing each other in fulfilling material needs and desires. This competition is a threat to the human race and its survival on the earth. It’s a race to the bottom for everyone participating.

Competition results in people pitting against each other and life becomes a battle. Being able to value oneself correctly is of course an important trait. But, the valuation should be done in alignment with the natural inborn instincts and not the comparative showoff stuff in contemporary cultures. Valuation based on how fair, just, truthful, empathetic, and compassionate one is will transform the course of human existence. A human being can invest his whole life competing with his own brethren and will not find contentment or bliss, instead will lead a shallow, chaotic life.

Instead of trying to compete with one another and depriving each other of food, shelter, and protection, human beings must think of a harmonious survival as a species. The need of the hour is to create a space where individuals are brought up with human values and introduced to the reality of coexistence. Human beings need to evolve into the next species with human values and humane Nature.