Does Hoarding Lead to Wastage in the Contemporary World? 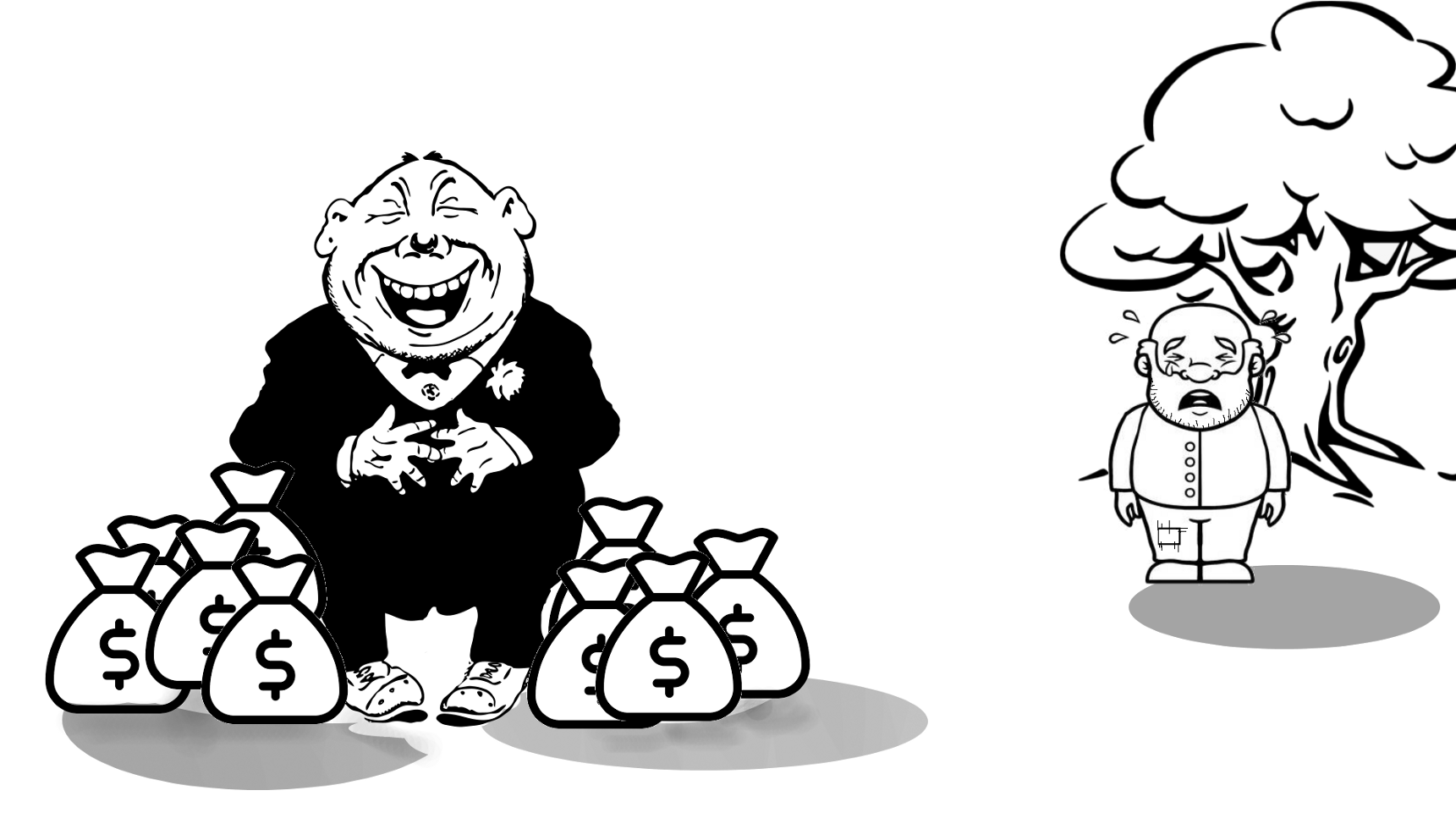 Does Hoarding Lead to Wastage in the Contemporary World?

On this planet, millions of human beings struggle for survival every day, while a tiny chunk of people own more than half of the world’s resources.

Every creature on this beautiful planet is rich and blessed with an abundance of resources. All life forms are existing in complete coexistence with other elements on earth and nothing competes with anything else. While it’s an irony that human beings who possess more than required are somehow the only poor among all the species.

Being blinded and pushed into the system of possessions and ownership, human beings are depriving other human beings of food, shelter, and protection. The tendency to stockpile resources, (regardless of abundance in nature) is becoming a menace for the majority of the population. Poverty is a direct outcome of this practice of hoarding. Those having more than what they need are solely responsible for all the deprivation.

Anything that we do not consume but hoard should be termed as wastage. Wasting means depriving someone of making good and productive use of a substance. Any element that is present on this planet is there with a purpose and is useful to the higher faculty- minerals are useful to the plant kingdom; plants are useful for the animal kingdom; the animal kingdom is useful for Human beings and so on.

Making proper use means extracting the needed quantity and replenishing and assisting in the recycling growth of the element that is used. The plants take nutrients from the soil and decay and return to make the soil fertile and productive. This principle can be true to every other element on the planet other than human beings.

Hoarding or ownership has no place in nature. Neither does competition exist in reality. There is only a coexistence between all the elements.

All this is a result of human beings following scarcity mentality which needs to shift and align with the reality of abundance in nature. Existence is full of love and abundance. Coexisting with other human beings, nature, and creating beautiful memories in every interaction is what humans are here for. Having an answer to every why and how and having the capacity to produce more than needed will give perennial happiness. Such a way of living will rid our society of the compulsive habit of accumulation.