From Hatred and Racism to Inclusiveness: A Practical Solution 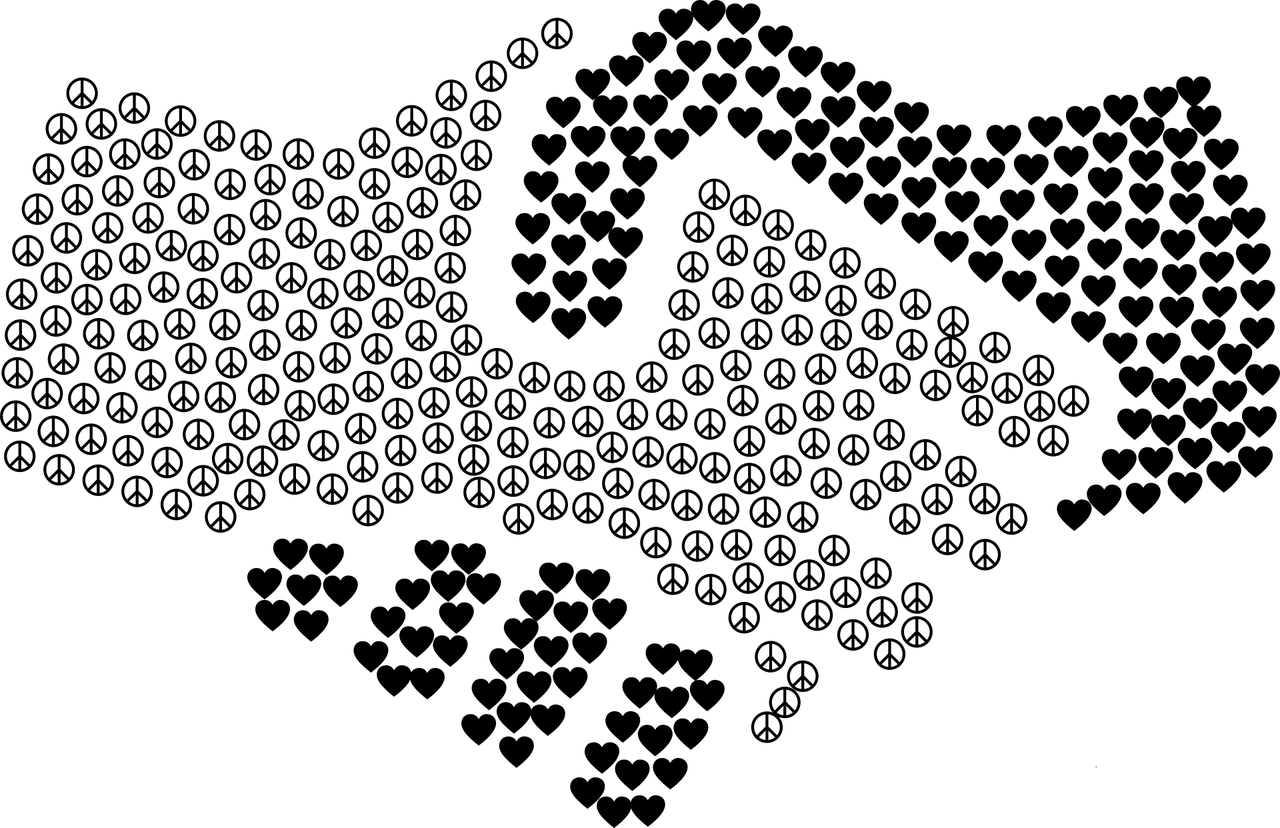 From Hatred and Racism to Inclusiveness: A Practical Solution

As human beings, we are segregated into groups like class, ethnicity, religion, gender, political inclination, race, language, and whatnot. We live by the identities and beliefs of these groups and ideologies. We act as members, representatives of ideological groups, and not as human beings. The same is the reason for all differences and conflicts between individuals and communities.

There are many ways in which the idea of us vs. them gets reinforced through the various texts we have read. History is full of accounts where one culture intended to destroy the other socially, economically, and politically. Worse is we still have groups across the world that have been denied involvement in mainstream economic, political, cultural, and social activities.

From marginalization to inclusiveness…

To shape an inclusive society, human species need to do away with marginalization at all levels. Instead of prioritizing mars exploration, nuclear experiments, Artificial intelligence, etc. the need of the hour is establishing a humane social order. We need to verify and validate the established practices and beliefs contributing to the exclusion, and marginalization.  A humanist order is based on the underlying truth of coexistence where individuals are resolved, families are prosperous, society is fearless, and nature is in abundance.

The UN, WHO, World Bank, IMF, and other global organizations have revolutionized healthcare, economics, diplomacy, across the world. Awareness for vaccines reached every nook and corner of the world when we needed them to fight deadly diseases. Democracy became a global phenomenon, the most sought-after political doctrine, when we needed everyone to participate in governance and so on. This proves that global changes are possible if we are willing to change our society, system for better.

The ideas of harmony, coexistence, and inclusiveness need to be pushed into the collective consciousness by the global organizations. Just like how people were made to realize that vaccines are essential, in the same way, everyone needs to be told about coexistence as the reality of life.

At the same time, we must get done with ideas that endorse exclusiveness, that pits one human against another, that favors one section of people over others. By being inclusive, by coexisting we are not offering a favor to those who are oppressed. It is rather a cooperation where collectively we all are overturning patterns of injustice prevailing in the society, either directly or indirectly.

It is easy to break one, two, or perhaps three sticks but a bunch of sticks can’t be broken.

Inclusiveness creates strength and endurance in society. As species, we need to be more and more connected and not segregated. Added resources and networks at our disposal will allow us to insure abundance and well being for each and every one. We as human beings need not struggle for survival and nourishment within a system created by our own species. None of us is alone in this existence, and none of us should be made to feel alone.

Current Belief ~ Us versus Them– Some groups, races, ideologies are inferior and need to be subjugated.

In popular culture: Tomas Pueyo in his article How to Become the Best in the World at Something talks about being better than others. Throughout the article, he talks about mastering the skills and outdoing everyone.

According to Philosophy of Coexistence, Life isn’t a competition among species or within species, life is essentially a coexistence of individual units in existence. The purpose of life is not being better than others but learning to coexist with others. When we see life as a race track and fellow human beings as competitors, we draw segregation on whatever basis we can. This creates an exclusive society, not an inclusive one. The essence of existence is coexistence and not competition as Darwinists have been preaching to the world.