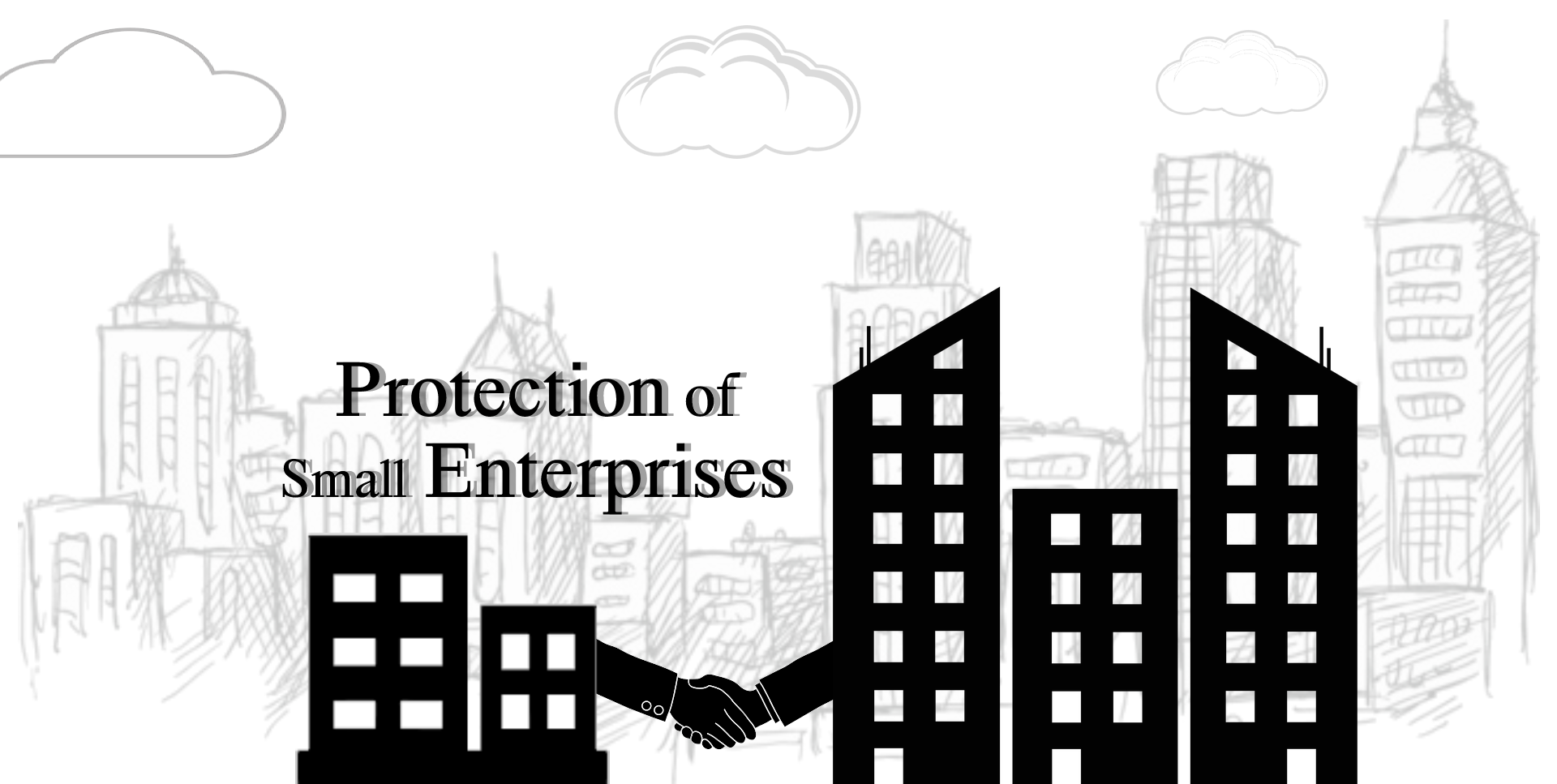 The Government of India on 2nd November 2018 made it mandatory for all big companies to furnish reports of their timely payment to small and medium-sized suppliers of raw material. All the big companies are now required to file a half yearly return stating the amount of payment due and reasons for the delay. This decision came in the wake of weak finances of MSMEs and their limited access to credit, equity, and payments services.

Consider this situation, the government protecting the interests of Micro, Small, and Medium Scale Enterprises to create a harmonious corporate ecosystem. This scenario wasn’t even a thing a decade ago. Neither the government nor big enterprises acknowledged the importance of MSMEs in the system. Now, this comes as a welcome move, fostering coexistence in the business world with the aim to eliminate the unfair ascendancy of large scale enterprises over small ones.

Both small and big enterprises are interdependent and need each other for survival. In fact, in any system, big and small do not compete with each other, instead compliment each other. The need for such a step is felt across because big enterprises tend to do business with authoritarian regimes.

Much like other aspects of humanity, the business world also functions on the idea of ‘survival of the fittest.’ This idea does not hold water in the context of existential reality as the ultimate goal of the human creature is to learn to coexist and not to compete with or subdue other human beings.

The concept of existence has not been understood until the 21st century. Individuals are still wrapped up in their depraved and profligate interests that don’t chime well with the idea of coexistence and oneness. Consequently, we are struggling to live in harmony and peace or (for that matter) do the business.

Human beings so far have tried to understand themselves with reference to the animals and from there came the theory of ‘survival of the fittest.’ Humans don’t realize that they learn and believe in what their culture teaches them whereas animals behave as per their inborn traits. Fortunately, this understanding has already outlived its utility and coexistence is now starting to make sense all around.

You talk about business sphere or human life in general, coexistence is the ultimate reality, and it applies everywhere. This is what human beings are yet to understand and live by.

Coexistence is reality; off late, human beings have started marching towards this understanding. World peace and harmony can be achieved once everyone practices coexistence. Human beings are now beginning to understand that earth has abundant material and using it prudently is what human beings need to do. This understanding is the reason different actions are being taken to encourage coexistence in society; the order protecting interests of MSMEs is an example of the same.