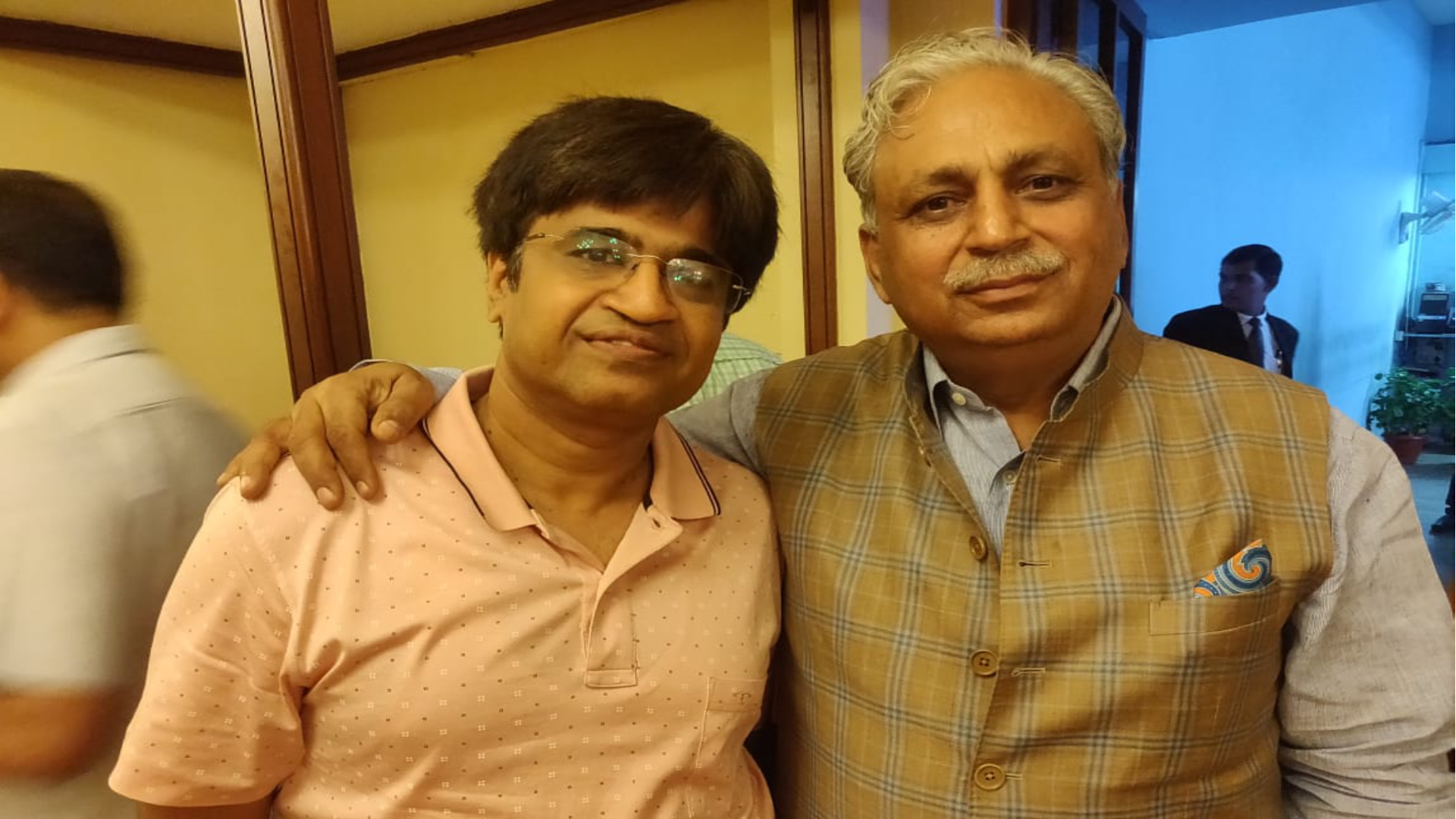 I was at the stalwarts meeting of IMA. I had serendipitous interactions with Mr.C.P. Gurnani– the CEO & MD of Tech Mahindra Limited. He shared views, experiences, and thoughts on future possibilities in the business world intertwined with the changing regional and global trends.

I am writing this post, thanks to Gurnani for having broached the topic of Anti-globalization during the deliberations. The movement seems to a game-changing development for the future of the business world as well as mankind as a whole.

Anti-globalization is a social resistance movement against globalization of corporate powers. Globalization is a process of integrating people, companies, and governments worldwide. Local and national economies get integrated into a global market economy through cross-border investments, and trade of goods & services, technology, manpower, and information.

From its outset, globalization promised to lift billions of people out of poverty and inequality. Ideas like Free Trade, Economic Reforms, and increased social, economic, and cultural Linkages among nations appealed to developing countries the most. The poor population in developing countries clamoured for free trade agreements. They saw globalization as a positive step towards and sustainable growth. But it ended up creating immense wealth only for a few global corporations and ultra-rich nations in unprecedented ways.

Globalization is accountable for destabilizing civilization and planet earth. The idea of globalization has been accelerated artificially and the changes that should have taken decades to took place in a couple of years.

Developed countries became developed by building a competent local industry and financial system before opening up to free trade. All developed nations first fortified their local industries and then opened their economies, that too with the motive to sell and not buy. These nations indirectly control other nations and never get exploited by the established global corporations.

China, for instance, had very strict import policies. Foreign industries hesitated in investing and meanwhile it developed its local industry. Now it has opened up for trade because it can win any battle. China developed faster than any country in history. It has taken millions of people out of poverty because it didn’t let developed countries flood in and destroy its local market. The same holds true for Japan, Singapore, South Korea, etc.

Poor countries have a hard time establishing a stable economy because their human and natural resources are already spent the profit of international businesses. A country becomes weak when it is excessively reliant on foreign help for goods and services. Such a country becomes subject to exploitation. Once the large corporations are done exploiting that country, they leave it weak and unstable.

Proponents of Globalization believe that it is helping mankind everywhere but that is far from reality. Free trade and globalization have only enriched the developed nations and exploited the developing ones. All those pro-globalists are on brighter side of globalisation. The first world countries see globalization as good (cheap products, worldwide connectivity, free trade until the problem of unemployment due to excessive outsourcing pops up.

Anti-globalization movement argues that not allowing foreign business empires to use resources and population as they please isn’t a threat to global trade and communication. The latter rather naturally occurring phenomena. All the countries should have enough local capability to not depend on international trade and power and to bargain or reject bad deals.

Contrary to the popular perception of , the movement is an effective antidote to combat the hostility existing among human beings. It has the potential to restore harmony and to eradicate the politics for supremacy in global business and trade wars (that disguise as conflict between nations.).

More in the next post of how it is working now, and then the future beyond anti-globalization which would be Coexistence.