Anti-Globalization- The Dawn of Coexistential Living 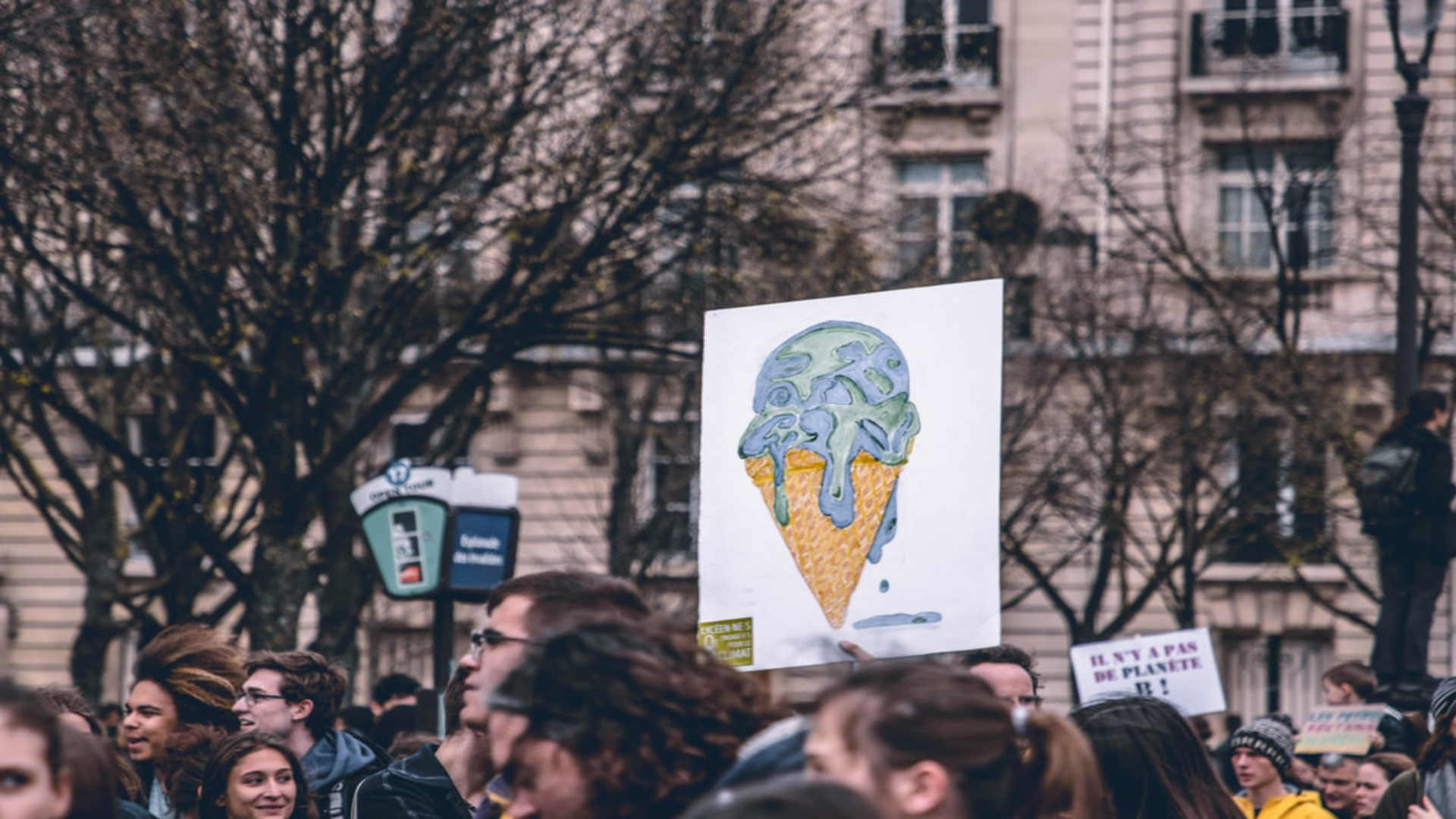 Anti-Globalization- The Dawn of Coexistential Living

The business empires have hegemonized our globalized economic system, allowing a very small sect of people to have a maximum share of power and profit in the society. While a large number of people are left to face inequality, poverty, and menial, hard labor.

According to Anti-globalization, globalization and Neo-liberalism practices are harmful to the collective social order. They promote an incorrect idea of absolute individualism, that is not in alignment with the law of coexistence found in nature. The imposition of hyper-materialistic values has resulted in the breakdown of families and the degradation of values and culture.

Anti-globalization criticizes the unwarranted control of corporate powers over social systems and natural resources that is exercised through regulating international trade and economic development. The movement holds that the influence and intrusion of the business world in social values, culture, and education is detrimental to the social good and democracy.

Scholars like Stephen Hawking and other proponents of anti-globalization are of the opinion that Neo-liberal corporate economic policies have only worsened inequality and poverty. It has merely created new and different forms of economic slavery.

Hijacking of freely available natural resources led to inequality and resulted in unnecessary competition between people, between societies, between nations. This caused enormous movement of natural resources from one part of the world to another part and in its wake caused innumerable hardships to the human race. There has been forced transport of human beings themselves. And at the end of it, we all have exploited the earth to the extent that now Earth is sick and running temperature.

Free trade and globalization are mere tools for ultra-rich nations and mega-corporations to gain more power. Only the rich nations are becoming richer and more powerful with globalization. They do so by exploiting relatively cheap labor and natural resources of poorer, developing countries. Powerful economies kill local industries and then take them over with multinational corporations, calling it free trade.

Any country spending its human and natural resources for the profit of international businesses will have a hard time growing into a stable economy. A country overly reliant on the external sources of jobs, products, etc. is a weak country.

There are more people in poor countries with a cellphone than access to clean water. If these trends of exploitation continued, we will never be able to escape income disparity and economic slavery.

Globalization has made everything global, including corruption, corporate greed, and warmongering. It is serving as a source of profit for huge multinational companies that have their own ideological or political agendas. Consequently, Globalization has made countries with significant natural wealth a potential battleground for corporations.

When we are asked about the impact of globalization on our lives, we don’t look at the poorest of the world. We look at our own lives and compare it with others. If we have peace, it doesn’t mean that globalization has given everyone else peace. We are made to believe that globalization is the way to reduce poverty, improve health and security for everyone in the world. While all it does is promotes competition and economic slavery.

A lot of success that we see in technology and comfortable living today is due to the competitive thought-forms and not globalization policies. The main flaw that remains is the concept of possession over the resources that we started believing. The truth is- anything that we do not consume but have is wastage. Hoarding has no place in nature.

Globally, we have more movements today like the anti-globalization that the global expansion of corporate rule but the globalization of trade, communication and people that are natural phenomena.

Abundance is there on the Planet so much so that human needs for all the 7.5 billion are easily satiated. Abundance on the planet needs to be accepted.

All around the world, the true knowledge of coexistence is prevailing. More and more people are knowing the human being and living with humane values.

The enlightenment has already dawned and there are global communities changing the way of their living. There are many examples of off-grid living and people questioning the existing beliefs. Hopefully, the new knowledge and the true Knowledge of coexistence will make the world a better place for all the 7.5 billion people living on the Earth as well as the Earth which will continue to maintain the inhabitable environment.