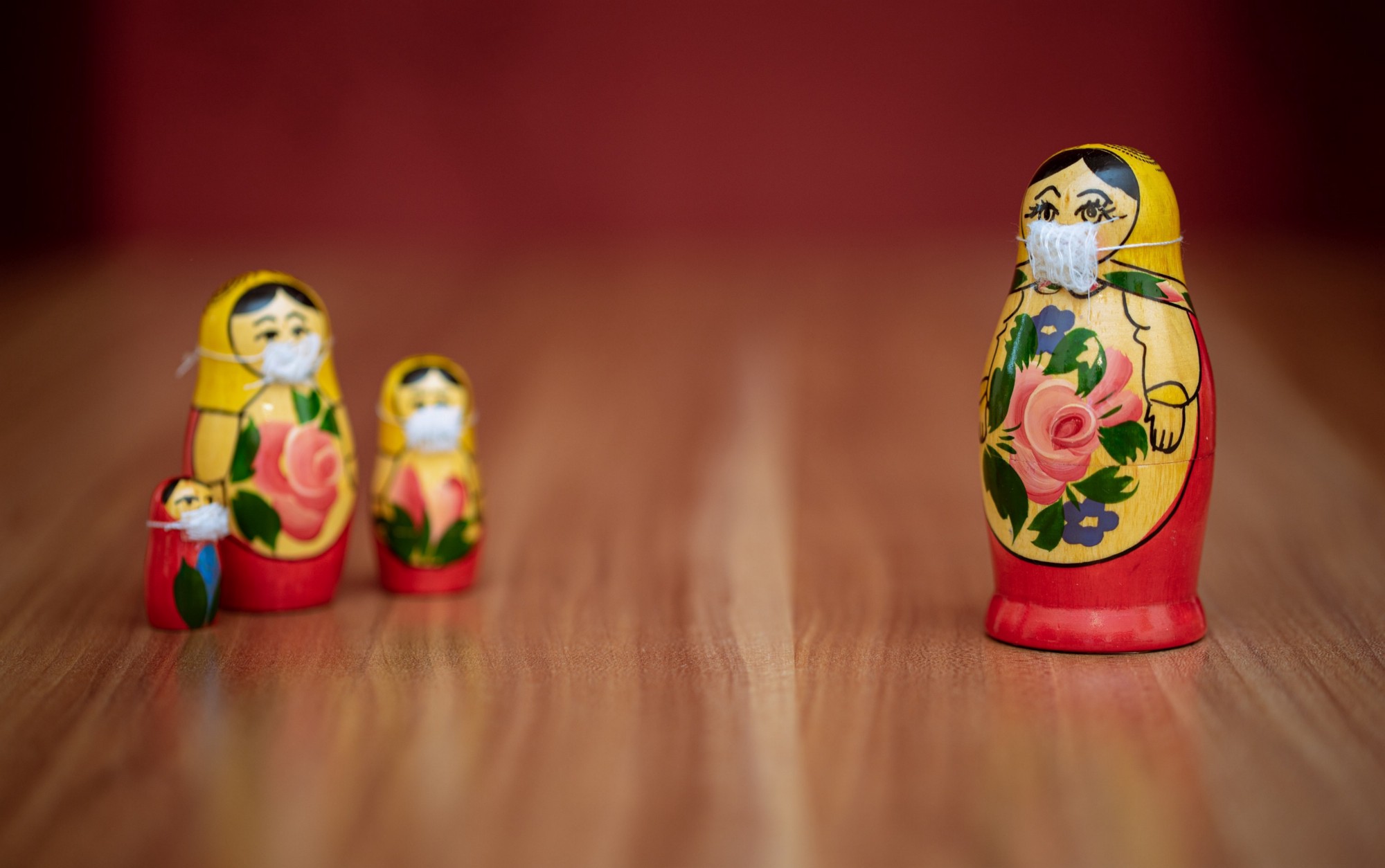 In these times of social distancing, we need social connection more than ever

The Covid19 outbreak has shaken the world. People are undergoing uncommon experiences like the lockdown, social distancing, quarantine, etc. that their generation has never seen before. Restaurants, bars, gyms, entertainment venues are closed. Gathering of people in large numbers is prohibited. People are being advised to maintain a distance of at least one meter between them. This is required to curb the risk of contagion.

In this generational moment, the economies are set for a drastic change. Experts in psychology and self-help are conjecturing that more and more people will now understand what matters the most in life and what doesn’t. In other words, their life priorities will be redefined. That said, everything in the world has its own utility. Economic considerations and advertising blitz have skewed the valuation basis of stuff and this has confused human beings. Value based on utility for human beings will become the norm.

Before language came into existence, human beings communicated with gestures and sounds. With the invention of language, human beings began communicating verbally. This was followed by written communication such as letters and telegrams. Then, as technology evolved, telephones were invented. Today, technology facilitates video calls that enable people to see each other’s expressions in real-time.

Being socially connected, while maintaining physical distance is something technology has made possible. At the same time, human beings already have the inherent capacity of being connected through the channel of consciousness, while remaining physically distant.

Vedanta has probed into the realm of consciousness in the past. The philosophy unearthed latent capacities of human consciousness for the first time in human tradition. These abilities of human consciousness are still beyond the grasp of modern science. While Vedanta philosophy came quite close to understanding the reality as it is, it could not substantiate these findings so that they can be universally absorbed. It was not able to fully explain the unknown life force that gives life to a physical body and craves for connections with other human beings.

As unveiled by Master Nagraj in Philosophy of coexistence, the soul has the powers of clairvoyance, hypnotism, accessing collective consciousness, and more. A human being is the combination of eternal undying soul and physical material body. Consciousness is the property or characteristic of the soul or aatman, whatever one calls it. The conscious soul energizes and controls the body by sending signals and communicating with the frontal cortex.

God in the form of energy is always there, was there, and will be there. There is nothing outside of energy and energy is inside everything. Matter in motion, and process of evolution is the manifestation of this energy. It is available to everything that is there in existence. All human beings are connected because of the same energy, it surrounds all of us.

Human beings have an intuitive capability to gauge and feel connectedness while being physically distant. So it is not social distancing, it is social connecting with physical distancing. In the case of social distancing, this pandemic would have aroused feelings of loneliness, fear, and anxiety in people. A different kind of disaster would take place if people become socially distant. Technology and the inherent connectedness of human beings make social connecting possible even in times of unavoidable physical distancing. Creating meaningful connections while being miles apart is what gives human beings strength in these harsh times.

However, the real-world meetings and gatherings in the human world are meaningless and unexciting. This is because no human being is able to establish a connection with other human beings.

The Covid19 pandemic is now making us realize the importance and relevance of social connecting. This realization is likely to transform the way we spend our time together with others at home, at work, at communities. In the post-Corona world, people will connect with each other at the human level, and joy and fulfillment will follow.