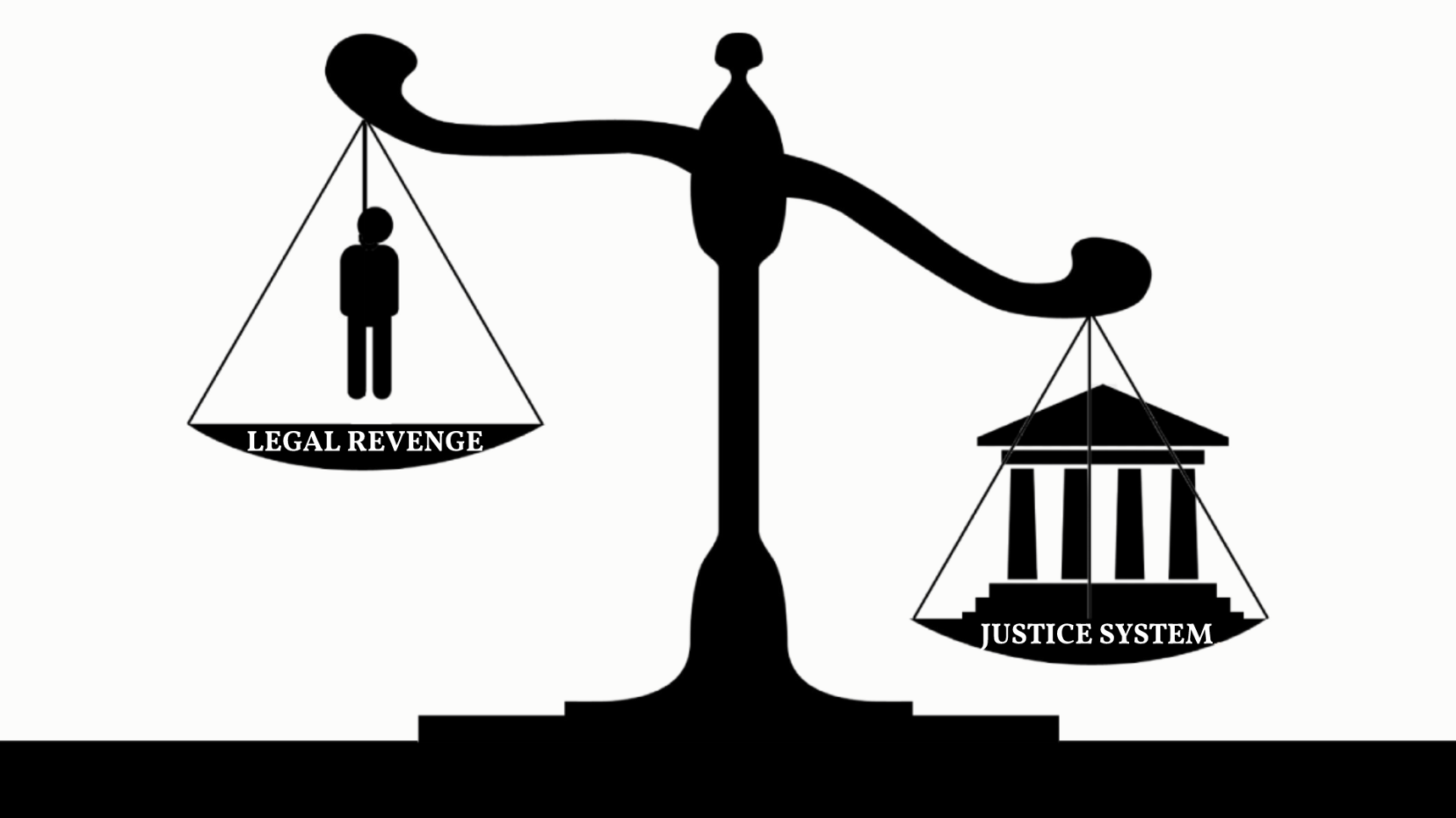 The justice system is a maze of agencies and processes that seek to control and minimize unlawful acts through imposing punishment for the commission of crimes. Crimes are defined as offensive actions that cause harm to individuals or communities or violate the laws and customs of the social order.

The justice system is based on the same doctrine. It follows the idea of committing a crime (punishment) to wipe out another crime. It believes in doing justice to the aggrieved party by inflicting suffering on the wrongdoer. It’s ironic that this set-up of “crime against crime” is expected to shape human behavior and reduce recidivism by fear.

Retribution, incapacitation, and deterrence are some rationales for punishment given by the state constitutions. Regardless, punishment remains a form of legal revenge by the state that merely serves emotional satisfaction. It does not take into account the hardwired ignorance that criminal has acquired from society by means of culture and education.

The justice system expects to counter the hate or evil in wrongdoers using fear of punishment. However, hate per se is not a characteristic of human beings. It is the fear that society teaches to the individuals, that gets manifested as hate and culminates in crime.

Punishment does not help the criminals see their acts as morally wrong. The criminals justify their crimes as acts committed for their own good, safety or survival. This is what they have acquired from society and they will continue practicing this knowledge until they get enlightened about the universal truth of coexistence.

The purpose of human beings is to happily coexist with other human beings and create good experiences and memories between themselves as well as for the coming generations. When the human being is in the state of coexistence and becomes aware of this existential reality, he becomes wiser. He becomes the carrier of perfect human conduct featuring value, character, and ethics. This is when his thoughts, speech, and actions are in line with the existential goal of coexistence, making him able to participate and contribute to the system.

In a nutshell, human beings are innately just and fair, born with the clarity of thought and inquisitiveness. The wish or intent of the human being is never wrong. All that he learns is the fault of tradition, culture, and education. When incidents do not happen in accordance with his wishes, it results in him resorting to radical action. This gives rise to increased criminal incidents and acts of violence, making the earth a sick place.

If human beings want to survive long on the earth, they have to reconsider the system that is in place. Arrangements should be made to identify the baggage of thoughts, culture, and upbringing that individuals carry and to solve them.

Human beings are altruistic naturally. They are imbued with innate goodness. Despite the flawed education system and cultural nurturing of society, the original feeling of altruism remains and surfaces now and then. The future lies in creating a society that strengthens this innate trait. As the culture and tradition start talking and teaching about ‘us’ and ‘we’ instead of ‘them’, ‘they’, or ‘others’, humanity will be crime-free.