Spirituality- The Science of the Spirit 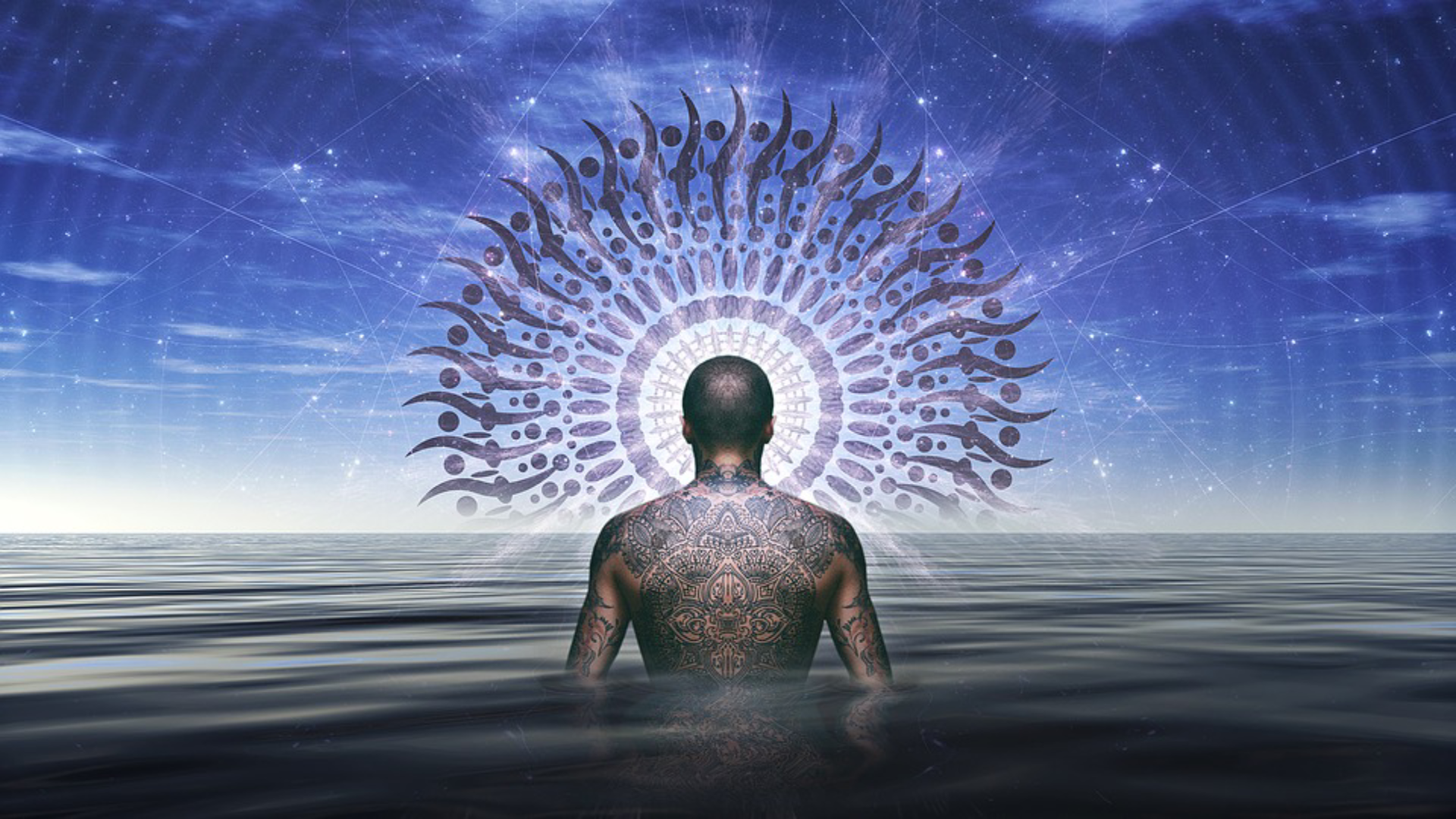 Spirituality- The Science of the Spirit

Spirituality is understood as a generic term for the subjective sense of connection humans experience with other human beings as well as the existence as a whole. It doesn’t appear to attach itself to any dogma or organized religion. It is an acknowledgement of experiences that cannot be explained within the rational framework of thinking and understanding.

To understand spirituality, the human being must be understood first. A human being is the blend of noumenal life-atom (soul) and the most evolved physical structure- the human body.

In a conducive environment, a certain combination of cosmic radiations created highly evolved atoms that are complete in their structure and cannot accept or disperse subatomic particles. These atoms are free from the classical properties of matter- pull, pressure, and mass. They are endowed with superior psychological faculties called Asha (Aspiration), Ichha (Desire), Vichar (Thought). These atoms are life-atoms. They are also referred to as the transcendental soul or atman in Philosophy. Every soul needs matter (body) to manifest, without matter it is just still in pure being.

Human body is the most advanced physical structure with a fully evolved frontal cortex that helps the soul to utilise the power of imagination. Only human body allows the soul to unleash its infinite power and experience the same within. Whereas in animal bodies (that are not as evolved as a human body), such atoms have limited reach to different experiences.

After accepting the human body, the soul uses brain to understand. It gives direction to the thoughts by learning and imagining. The brain in the physical body communicates with the soul and this process can be understood.

Spirituality- The Science of Spirit

Spirituality is a concept that has been linked to the spirit, the unknown that animates the lifeless human body. The unknown here is the ‘spirit’ or the ‘soul’ or the ‘life-atom’. It remained unknown because till the dawn of 21st century no clear cut theory explaining the same had been promulgated.

Thanks to the philosophy of coexistence now we know of it as a complete atom with defined atomic structure just like other material atoms. The life atom has a set of fixed characteristics and a role in the human being.

Philosophically, soul is an ontic element. The physical body is brought to life by this soul. Evolution happens within the same and we are a species which can analyze it. The metaphysical element behind the name is the reality and calling it Spirit, Life-atom, Brahman, Para Brahman or God Particle or anything is all correct. Regardless of the word used to describe it, the object remains the same, the concept remains the same. The characteristics of this energy force can be listed:

Now just like any other scientific theory, we have theories proposed about spirituality from different seekers. We can validate and either accept the same or disagree and do more research until something universally acceptable about the same is established.

I propose a theory of the workings of the soul as I would like to refer to it and am open to any suggestions inputs or amendments that can make it more simple to understand and share: