Evolution of Sadness- The Origin and Life Cycle 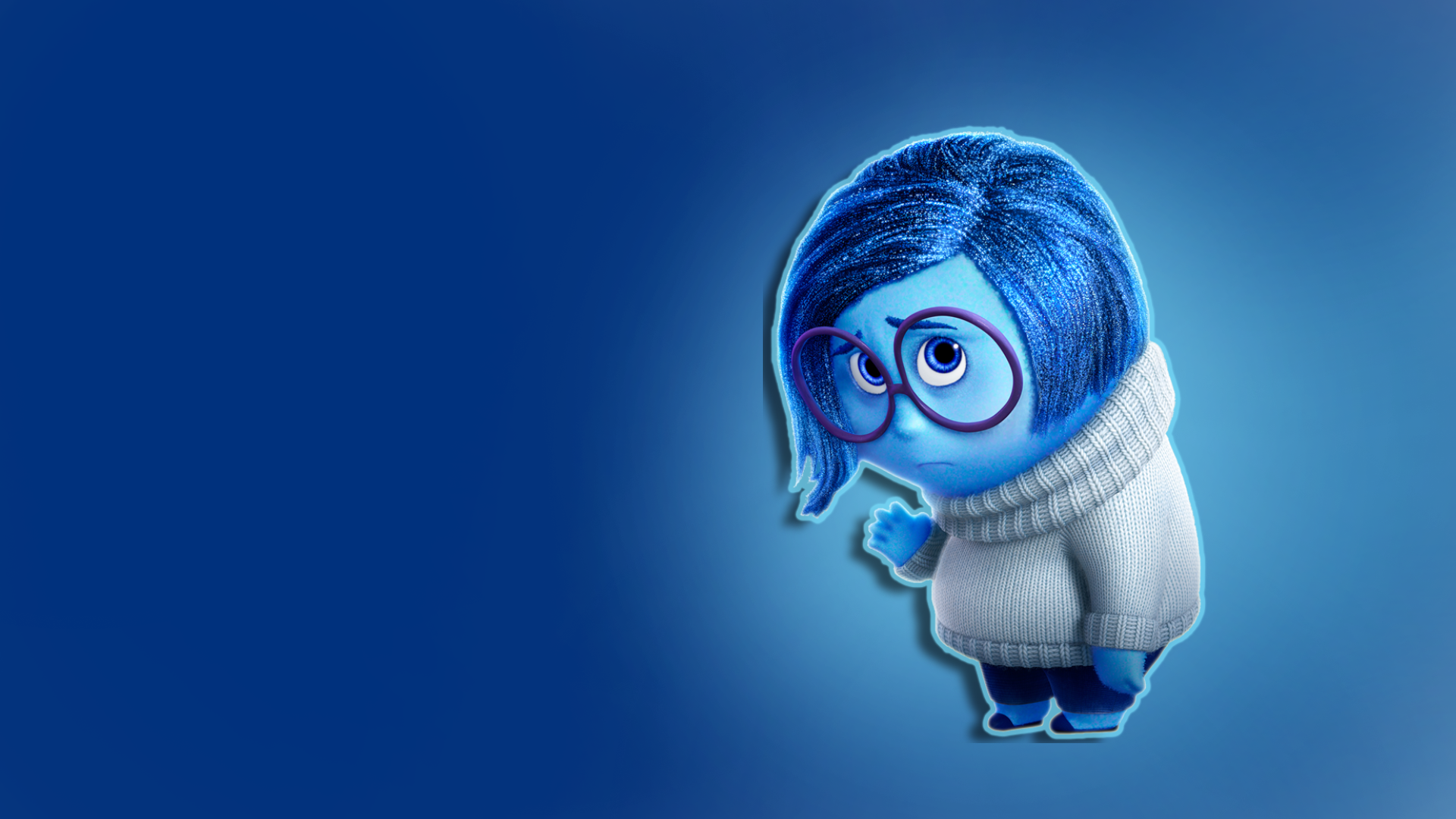 Evolution of Sadness- The Origin and Life Cycle

What gave rise to sadness in humans? Was it a byproduct of higher intelligence? Or just a behavioural disorder? To track down the roots of sadness, we need to probe into where it all began, during human evolution.

Let us go back in time when there were no human beings on the planet. Everything was in order, each being got what it deserved depending on its needs and efforts. Justice was delivered in a natural way. Happiness and harmony were in the air. The hundreds of varieties of matter, the plant life, and the animal kingdom were not confronting each other for supremacy and everything existed in interconnectedness and balance.

This perfect order led to the dawn of a new species of homo sapiens with complex and evolved physical structures. They had a sophisticated cognitive system equipped with intelligence along with the power of perception and imagination.

Human beings could have abstract thoughts, self-awareness, and self-expression. The power of imagination became a big asset for the human race, it helped establish the great human civilization. It still continues to help beings thrive. However, the misuse of power resulted in barbaric living conditions on the planet for a few of the human beings.

The story of all the negative feelings started when humans got lost in the worldly maze. Their imagination got misdirected and deviated from the natural order.

Using the gift of imagination, human beings could believe concepts as facts (truth in their mind) while they did not exist in reality. They could imagine problems, while in reality, those problems were non-existent. The power of imagination brought about concepts like ownership, heredity, money, etc. These concepts had limited utility but are being followed to date. All these man-made notions gave rise to inequality, mistrust, and conflicts among human beings. Sadness is the outcome of these misplaced and unreal realities.

Sadness as a feeling is not real but only the absence of happiness. We feel sad when is not in alignment with our expected thoughts. We fail to understand as to why something did not work out as it should have.

There are natural laws that are very straight forward with strict adherence and no biases or exceptions. It would be simple to understand them but impossible to circumvent or go against them. Now Human beings keep trying to go as per their own perceived realities instead of correcting themselves.

The feeling of sadness is a state that is not acceptable to a human being and he comes over it whatever be the gravity of the situation. Simple solution to all the sadness in the world is letting every human being a human being and not an owner, leader or in any situation where he has to resort to inhuman acts. Every human being can produce more than he consumes in a natural way. The earth has enough resources to support over 15 billion people and we are only 7.5 billion on this planet. All the production that man does should be eco-friendly and not damage the ecosphere on the planet.

If we take a close look at the plant and animal life, we will find that they are in complete harmony with nature. They never commit suicide. Mental illnesses are not found in the animal kingdom. According to Bjarne Olai Braastad, the Professor of Ethnology at Norwegian University of Life Sciences: “Mental disorders are uncommon among animals in nature.”

In the endless pursuit of ‘better’, man has created a very complex world to live. Despite being the most civilized and advanced, add to it the thousands of years of progress, he could not achieve a simple state of being called ‘happiness’. Man remains the only unhappy organism among all the species on this planet.

If we could create a world where everything is in order and there is only happiness. Who would not want to live in that world?