Stephen Covey – Live out of your imagination 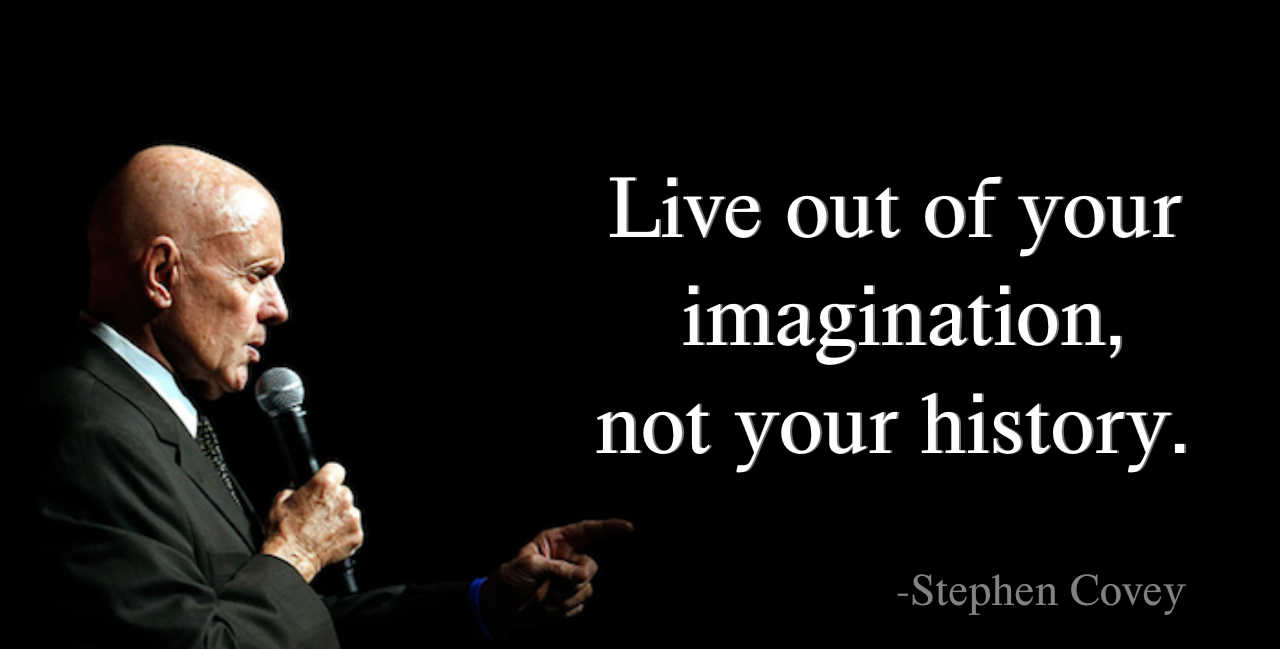 Stephen Covey was an eminent educator, author, and keynote speaker. He was a multi-talented personality who wrote one of the bestselling self-help books of the twentieth century: The Seven Habits of Highly Effective People. But in this quote, Covey is not taking into account the problems with human imagination.
Providing nuggets of wisdom on popular sayings 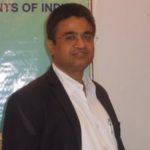