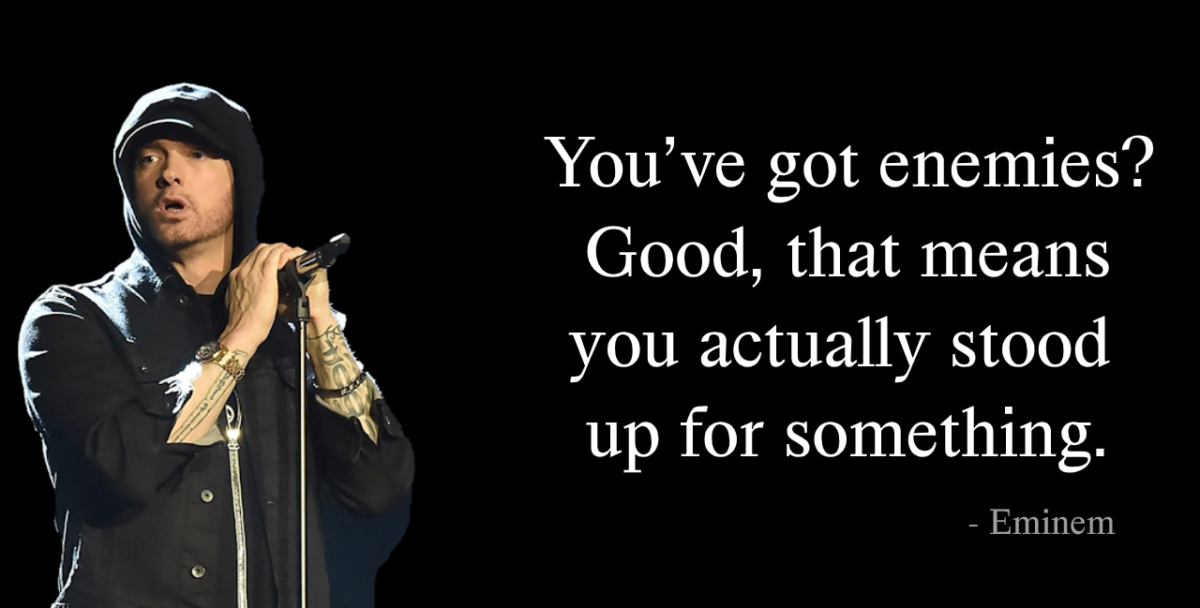 Eminem is an American rapper, actor, and record producer. He is one of the most popular and best-selling artists of the early 21st century. His work and life journey have given millions of people the drive to chase their goals and dreams. Be it the lyrics of his songs, his speeches, or quotes, Eminem always looks to inspire his audience, especially the young ones. In all humility, I would like to add my two cents to this quote of Eminem. 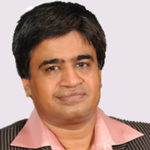 Human beings are the only species that kill, annihilate, and torture each other. In doing so, the perpetrator of the crime feels justified. Nothing can be far from the truth than this. Highly respected and acclaimed celebrities like Eminem should help people become friendly instead of trying to accept enemies.

Humans do things as per their understanding of the subjects and in their own best interests. If a human being does act badly, it is the result of his lack of awareness of existential harmony. The wrong cultural conditioning makes human beings form contradictory morals, treating one human being like a friend and other as an enemy. Enmity mostly arises from a false sense of rivalry or heated arguments, both are the result of ignorance about the nature of reality. Once human beings have a holistic view of life and existence, they will realize that the human race is a collective lot and cannot survive in individuality or specific groups.