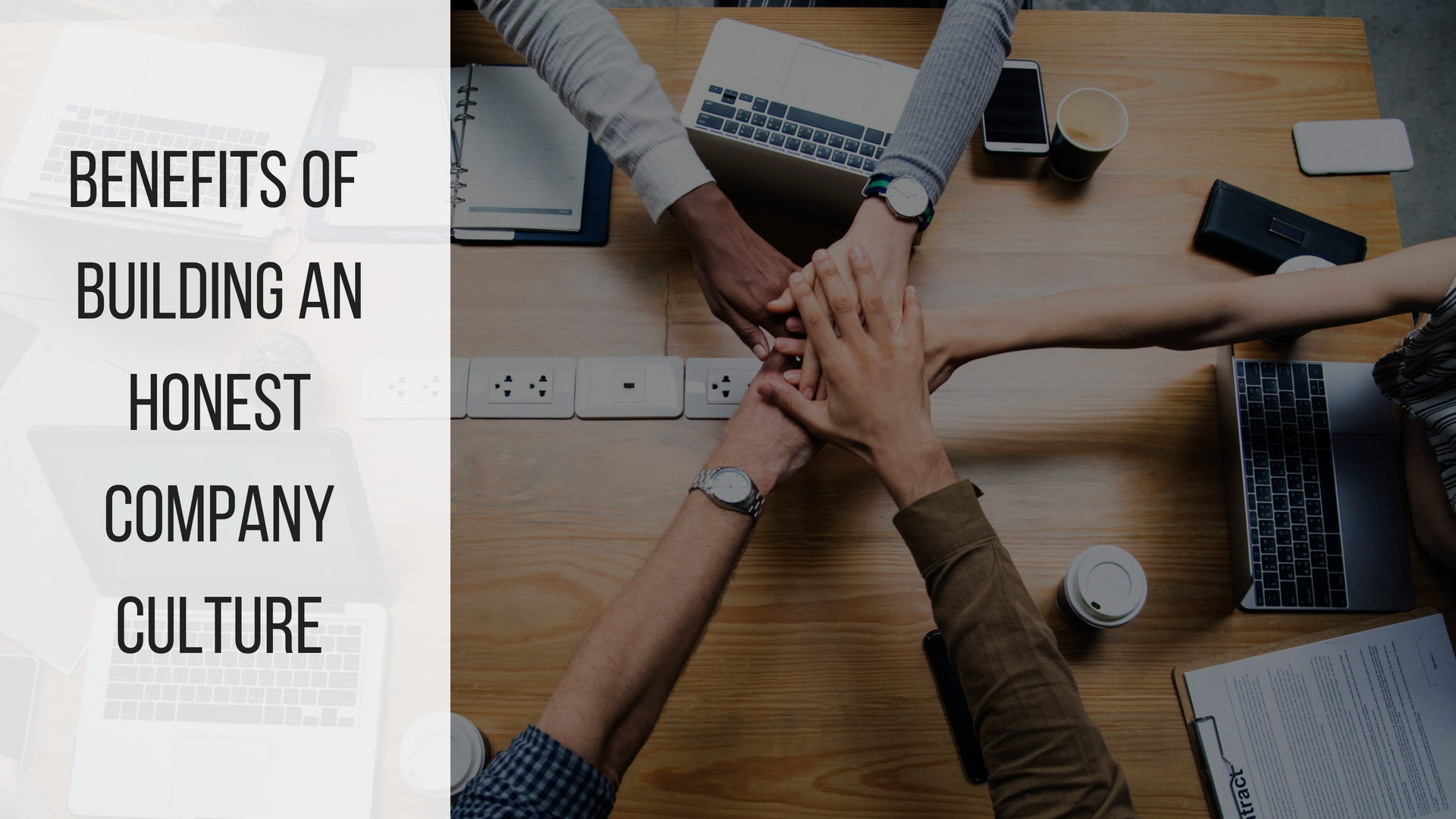 As children, we grow up hearing parables and fables that shape our morals and virtues in life. Most of us have heard this anecdote of George Washington, where young George cuts down his father’s cherry tree with the Axe he received as a gift. When confronted by his angry father, little George sincerely admits his fault in cold sweats. Pleased at George’s sincerity, his father embraces him.

Down the ages, we have recited moral stories to our children with the sole intention that future generations lead a virtuous life. But the dog eat dog world of the 21st century overpowers the innate altruism and the moral lessons learned during childhood.

Lying at the Workplace

Psychotherapist Dr. Brad Blanton conducted a survey where 93 percent participants out of 40,000 admitted to lying at work. Another research by Dr. Paul Ekman showed that an individual lies an average of three times during any 10 minute conversation.

Whether it is giving an honest opinion, critically reviewing a managerial decision or explaining an act of absenteeism, dishonesty can fit into any situation. The instincts of serving self-interest, avoiding conflicts and embarrassment, and controlling how people perceive them are the chief reasons some employees lie. Every employee wants to avoid hurting coworker’s feelings or disappointing their manager. With the cultural diversity becoming a reality, lots of employees prefer playing safe rather than taking a stand. They all want to appear likable and intelligent to their peers. Their perceptions about being a receiver instead of a giver of opinion affects their behavior. A sweet lie or a neutral stand seems to be an easy way out instead of some harsh bitter truths at times.

Employees lying at work to avoid the momentary setbacks are simply delaying the embarrassment. A single lie is never good enough, a bunch of lies tend to get uttered to keep the story in flow. Before they realize, they get engulfed by the vicious spiral of falsehood. Their integrity gets sacrificed on the altar of the work ethics.

Deep down, a dishonest employee knows that he is being unethical even if nobody else knows. This shatters the self-image and personal integrity. The good news is, this can work the other way around. A person having low self-confidence or esteem can boost personal integrity by embracing honesty.

However, it’s not about employees lying to their managers. Rather, it is about the business leaders and managers. They need to create an atmosphere and nurture integrity and truthfulness in the organization.

When trust is an issue at workplace, employees fear they will be berated by the boss. So a lie is born in the hope of postponing that. The degree of trust between managers and employees at all levels defines the extent to which employees view their organization as reliable. People placed high on hierarchy need to understand this and put forth efforts to build a culture of integrity in the company. If employees are found lying, the first thing to consider is the management style and work culture.

Aristotle described Akrasia, a mental state where a person fails to act rationally due to weakness of will. The need of immediate fulfillment against delayed fulfillment is the reason we have a hard time coping with Akrasia. This is what happens with employees who lie at work. They are so overpowered by the short-term inconvenience of telling the truth, that they lie without a reasonable consideration of the consequences of what they’re doing.

Managers should foster a working environment where people are not afraid to take ownership of their failures and successes alike. Honest two-way conversations happen when employees trust their managers and vice versa. Honesty may look difficult at first and there might not be any instant appealing outcomes, but sooner or later it pays off. “Trust, transparency and personal integrity are some obvious benefits of honesty. The degree of trust employees have in their managers plays a chief role in building a positive company culture. It directly shapes an organization’s productivity and results. These factors can set any organization for a howling success.