The Purpose of Human Intelligence 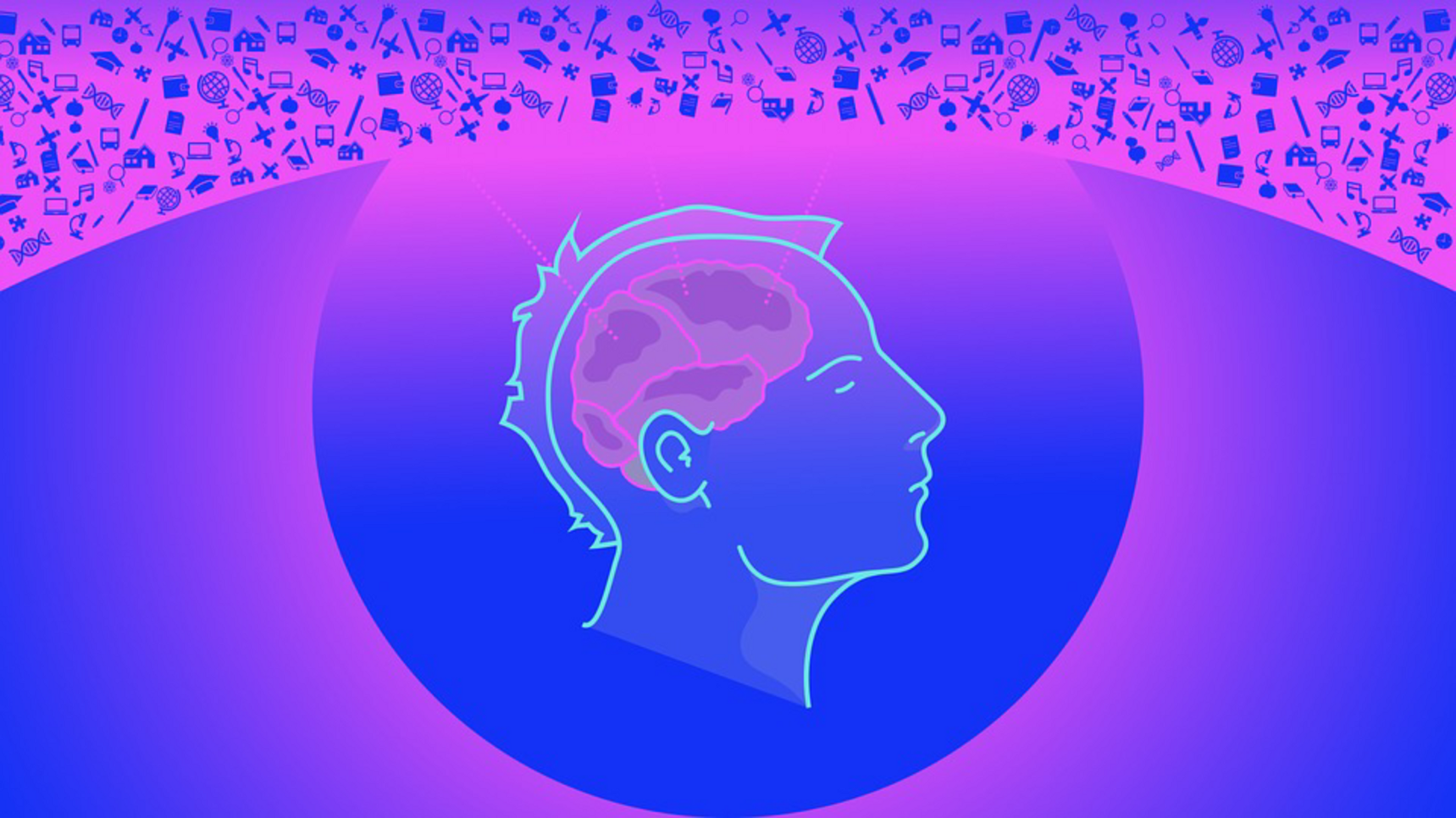 The Purpose of Human Intelligence

The nature and origin of human intelligence has remained a moot point of human inquiry since the beginning. There have been so many theses and studies designed to reveal the workings of the human brain and understand the breadth of human intelligence. For instance, in Newtonian science, intelligence is about the brain, its performance, storage, and practical use. Being intelligent means being better at solving complex problems and having faster processing abilities.

Now, looking beyond the materialism and objective perception, intelligence is a product of the superior faculty of the imagination of the human soul. The invincible soul (also called life-atom) is a fully evolved atom with never depleting energy. It experiences the existence using the physical body and understands it using the intelligence.

‘Intelligence’ Soup for the Soul

Intelligence is the main ingredient for the soul (life-atom) to understand and gain knowledge in the phenomenal world. This can’t be validated scientifically as most of the scientific inquiry is restricted to probing the objective world. Gradually, the scientific community is coming to the acceptance of consciousness, albeit it has a long way to go.

The soul (life-atom) uses intelligence to gain knowledge through forming notions, assumptions, and belief systems. That knowledge is further used for creating blissful experiences and fulfillment by the soul. Whatever human beings could develop, innovate and discover up till now is a result of human intelligence which is serving the life-atom. We can deduce from this that all human endeavors are carried out for aligning the perception with actual reality (reality as it is). That is the purpose of life for human beings.

The Misuse of Human Intelligence

Society has failed to teach individuals about aligning their imagination with the actual reality which is to gain knowledge from the phenomena, validate it, and live in coexistence. This failure has resulted in Human beings and groups of human beings making offbeat assumptions and misusing their intelligence.

Due to the unwholesome cultural conditioning, man has been abusing his intelligence and using it against his own brethren to compete with them and subdue them. His fears of financial insecurity and obsession with the accumulation of wealth has resulted in him depriving the fellow human beings of resources. It is not wrong to say that war, inequality, poverty, consumerism, etc. are the products of misuse of human intelligence.

The way ahead for Human Intelligence

Intelligence is the tool for the soul (life-atom) to see the logical sequence in evolution resulting in human beings to experience reality. This being the existential reality, intelligence is one among the many ingredients that helps a human being experience.

Why should we let our intelligence become a limiting factor? It is the same intelligence that will help man realize that he should not hurt the feelings of any other fellow human being. The existence and sharing of feelings can be understood using intelligence.

Globally, there are more movements today correcting the flaw existing among war, terrorism, and inhuman behavior by others. As man realizes and understands the reality of coexistence and his role in the same, he will be able to put his intelligence to right use and utopia will exist everywhere. I see humanity very close to achieving that.