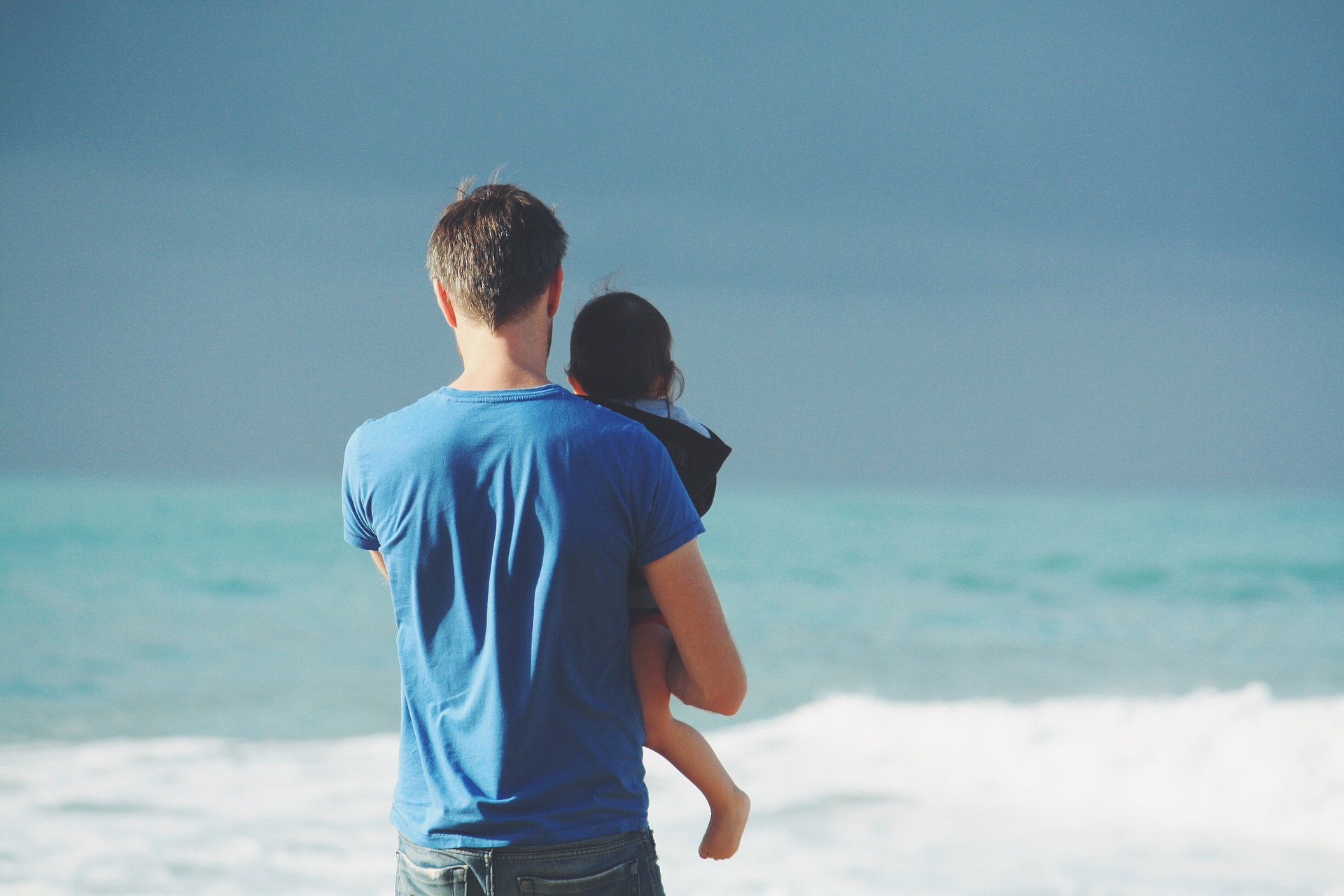 You want your child to listen, respect, and trust you, and not fear you. You want to raise a confident, kind, happy, and self-reliant child with high self-esteem. You want to be supportive, but not hovering, helicopter parent. As a parent, you want to give your children the best start possible by being the perfect parent for your kid.

However, there is often conflicting advice on how to raise a kid. Modern parenting has changed drastically. Raising a kid is tougher than it was ever before. In the rapidly changing world, parenting is subject to fads and changing styles. In some privileged circles, parenting is a competitive sport. All sorts of experiments are being done with the way kids are raised.

Not all parenting styles are in the child’s best interest. There is a thing called overparenting, which can cripple children as they move into adulthood.

Two examples of overparenting styles are “helicopter parenting” and “ snowplow parenting”. In the former, children are excessively monitored. In the latter, all potential obstacles are removed from a child’s path. Both can negatively impact a child’s adult life, his mental health, and self-esteem.

Then there is also a thing called uninvolved or neglectful parenting. The lack of parental engagement leads to poor behavioral outcomes in children as kids are too reliant on peer culture.

In reality, the needs of child development are stable and have always been the same: safety, nourishment, support, love, and knowledge. As a parent, ensure that these basic needs are mate and unnecessary, unfounded knowledge is not bestowed on children. Do this and you have done a good job as a parent. No need to make everything perfect around your kid.

Learning from the world, you may push your children to a certain path that you think is right. But. you have to understand that kids come into the world with a personality of their own. They have the same imagination and understanding power as you. Don’t focus on shaping them into something or turning them into an individual that you think is right. As a rule, focus on balancing priorities, juggling responsibilities, and flipping between the needs of your children.

They do as you do, not as you say!

From encouraging studies and sports to modeling values, as parents, you exert enormous influence over your children’s lives. Your healthy attitude toward sleep, food, and discipline will affect your children in the most important ways. The same is the case with beliefs and practices.

It’s not enough to simply avoid the obvious wrong behavior like abuse, neglect, domestic violence, criminality, or overindulgence. You have to be what you want your kids to become. You have to set an example, a model life that your kids can follow.

Read every day, your kids will start to develop a habit of reading. Eat healthily regularly and your kids will be doing the same. Be truthful, just, and fair, your kids will develop the same traits. Have meaningful interactions and develop loving relationships, your kids will automatically have better social skills. So on and so on.

The power of imagination and understanding allows you and all other human beings to form beliefs and live by them. In the absence of meaning and purpose of life, you can form any belief and think of it as reality. Over the course of time, endless ideas and beliefs came out of the human mind and become part of society. With the support of culture and education, these false and unfound beliefs are transferred from generation to generation.

Education is still not enabling kids to understand reality as it is and live by their natural inclinations. Culture and education are still feeding the wrong ideas of life and living to young ones. It is a humble request to all parents to avoid the current societal teachings and that are making kids imperfect humans. Instead, teach your kids to be in alignment and in line with human values that are innate and inborn in every newborn.

Current Belief – Prepare your kids for success in the future.

In popular culture – Yuval Noah Harari pens a very impressive article titled What Kids Need to Learn to Succeed in 2050. He maintains that the art of reinvention will be the most critical skill in the 21st century and all must learn it.

As per the Philosophy of Coexistence, The parents till the 21st  Century could not create a culture or tradition of happiness in society because their parents could not teach them. Now the parents who understand the coexistence philosophy need to live accordingly and set examples rather than having the aspiration of a happy future for their children. They have to live happily and in harmony and leave it up to the child to learn and adopt it.