Orgasm is no Panacea for Happiness: Joe Biden to Educate Humanity 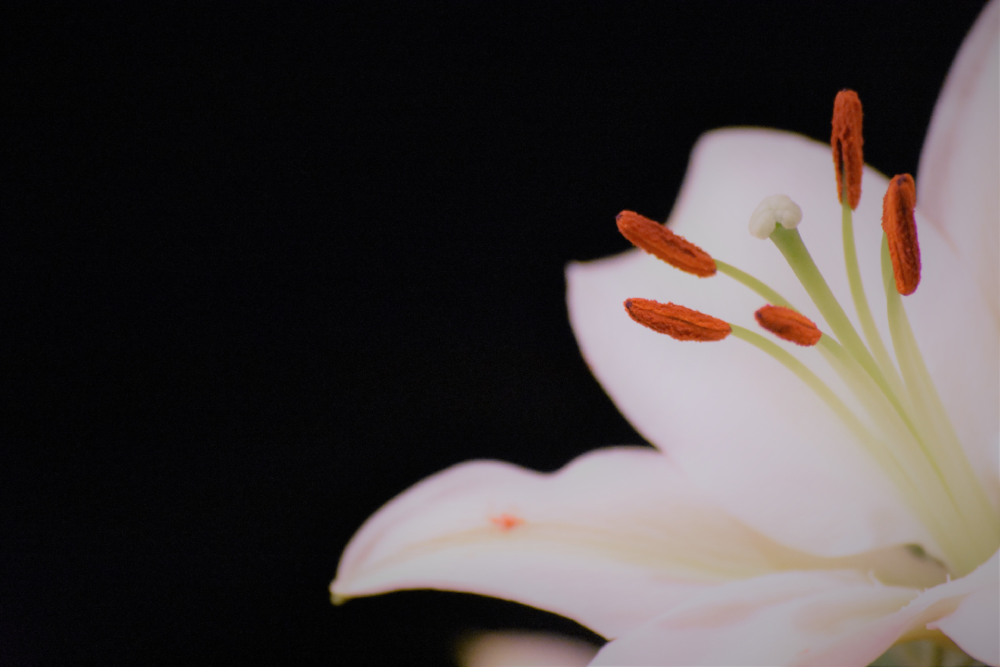 Orgasm is no Panacea for Happiness: Joe Biden to Educate Humanity

Presidential candidate Joe Biden shared a beautiful post on what still needs to be done to recognize women rights as human rights and attain them.

It’s been 26 years since the violence against women act was first enacted in the United States; still the‌ ‌discrimination against women remains an obstacle to achieving gender equality in the country. If the most developed and powerful nation in contemporary times is facing this problem, you can imagine what the situation must be in the second world and third world countries.

Be that as it may, the whole issue here boils down to understanding the existential reality of human species and the purpose of two different physical types. The two different genders are meant to complement each other. The objective of two different sexes is to maintain the survival of our species to continue to exist and not become extinct.

Even after 20 years of cloning and test tube babies, the human being to be born needs both male and female to come into existence. This is the simple, fundamental law of coexistence found in nature. Other than this basic law, all the fantasies created around the subject of sex and joy are purely a figment of imagination that have existed in human culture since generations.

The human race needs a holistic education about existential reality to rise above their obsession with seminal discharge. The culture needs to do away with unhealthy myths and fallacies around orgasm. The irony is that people are desperately trying to derive lasting happiness from an activity of momentary pleasure.

Understand with the help of an example. You can have the best of the goodies at the Miami beach with the finest martini and the most desirable guy/girl by your side that you can visualise and still be completely sad within for that child of yours who is sick. Parenthood is one of the natural feelings that humans have inherited from animals and it exists in all kinds of animals, even the wildest of animals.

The fleeting highs of ecstasy in fabricated manhood are simply an imagination. These have been spoon-fed to us by society and culture for over thousands of years. Ejaculation is a natural process that happens in all animals as well as human beings and its purpose is to procreate. Another attribute that is universal is that seminal discharge is tiring for the physical body and can not be repeated indefinitely and requires a time gap to be done again.

There is no joy or pride or sense of achievement of fulfillment about ejaculating inside another human being. The only outcome possible, when done with a lady who is still in her menstrual cycle, is a chance pregnancy. Even in that case, there is just one egg for the millions of sperms that are there in each ejaculation. That is nature’s way of procreating. A million pollen grains are dispersed for a few flowers to pollinate.

Every human being is equal as a combination of ‌transcendental‌ ‌soul‌ ‌(consciousness)‌ ‌and‌ ‌the‌ ‌physical‌ ‌body.‌ ‌The conscious soul gives life (or energy) to the physical body to experience reality. Man and woman have the same potential, just that their physical forms are different. Together, human beings can create for each other a transactive memory that is full of good thoughts and remove all the malignant thoughts that history and tradition have given us.

With the advent of technology and the Internet and committed people like Joe Biden taking up these tasks, an atmosphere can be created where crime against women will not be there in the minds of the young adolescents who will become the adult men of tomorrow.