Global Economy can be only 24 trillion max: Are Apple, Amazon and Alibaba Listening? 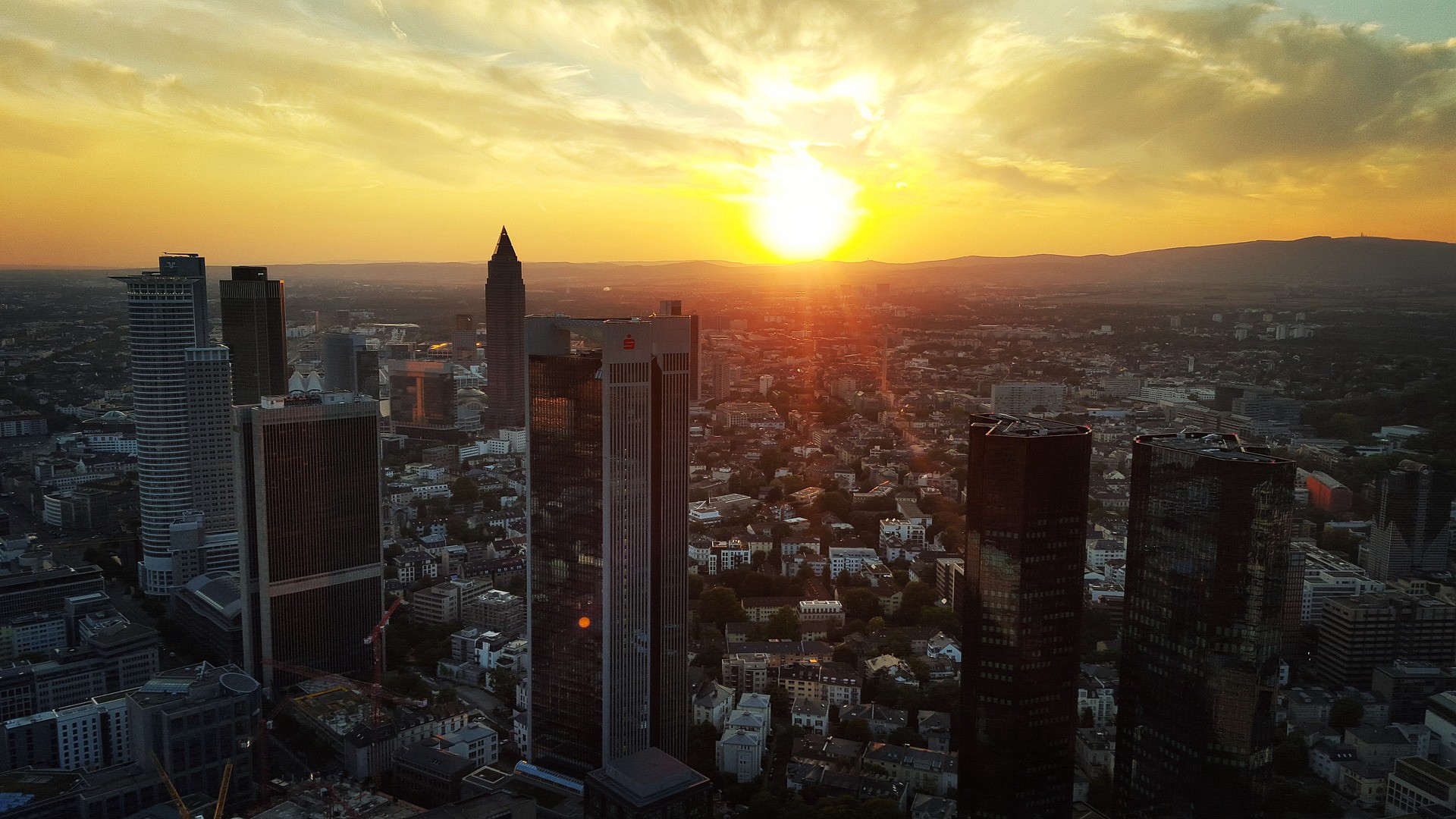 Global Economy can be only 24 trillion max: Are Apple, Amazon and Alibaba Listening?

For some time now, different groups of people are warming up to the idea of Universal Basic Income (UBI). There are debates going on across the global eco-political spectrum over this. Countries including Finland, Canada, the USA, and Kenya have even done small scale experiments along the same lines.

The proponents of universal basic income (UBI) present this idea as the antidote to the prevailing ignorance, poverty, and injustice in the world. They argue that giving financial security (in the form of direct funds) will bring people out of poverty and inequality in a substantial and sustainable manner.

“The point to ponder over here is how come everything else on the planet (plants, animals) are rich and at peace with nature but only a vast majority of human beings are poor, deprived? Why there is huge segregation within the human race?”

A lot of success that is evident today in technology and comfortable, luxurious living is due to the competitive thought-forms and the practice of ownership. The basis of competition is the scarcity mindset that society has given to humanity over time.

As a matter of fact, money was the first technological invention and mankind has not been able to handle the concept of money. They invented money as a medium to value the stuff on earth and now they are using the same to value human beings.

Upon reaching the saturation point of individual greed and materialistic needs, human beings have now turned their focus to uplifting those who got deprived during the process.

The human population on the planet as of now is around 7.5 billion. Considering an average family has 4 members, there should be close to 2 billion families in the world (approximately). As per the living standards of the most developed countries, $1000 is what one family needs to sustain itself for a month. Food, clothing and basic expenses are what we are talking about, luxuries are not taken into consideration. So, one family needs a universal basic income of $12000 a year.

If we did the math right, the required global economy to take care of the needs of 7.5 billion people is around $24 trillion USD dollars. ($12000 * 2 billion). Anything produced above that is wastage, exploitation of the planet, and unnecessary accumulation.

What is shocking here is that currently, the global economy is striking close to $85 trillion which means planetary resources are being exploited to an extreme extent. Despite that, around 1 billion of the world ‘s population lives under extreme poverty. Wealth distribution is such that- the world’s 26 richest people own as much as the poorest 50%.

Mankind created all the wealth, luxury, and infrastructure using resources given by the planet. Nothing came from outside of planet and no one has been able to take any resources out of the planet. Everything belongs to the earth and all the wealth created by human beings remains here. Alas, the ownership is being in the world where the body is not permanent while the consciousness is.

Human beings are in a mad race, making planet earth sick and hostile to human existence. Life on the moon or mars is a work of nature and nature is continuing the process required for the same. A day might come when humans could find an inhabitable environment outside of earth. As of now, they just have to stop ruining the earth which they have received as a gift. The earth that has been made fit to support human beings needs to be allowed to recoup and maintain its health.

Money, material or time when not utilized to create a blissful experience between or with other human beings is wastage.

The Googles, Amazons, Alibabas, Teslas, Apples out there need to listen and understand this to reconsider the direction they are heading towards. 7.5 billion people require goods and services worth less than $24 trillion to live happily in contentment. Please create a master database and help human beings live in fulfillment. Life is no battle but an opportunity to know the reality.